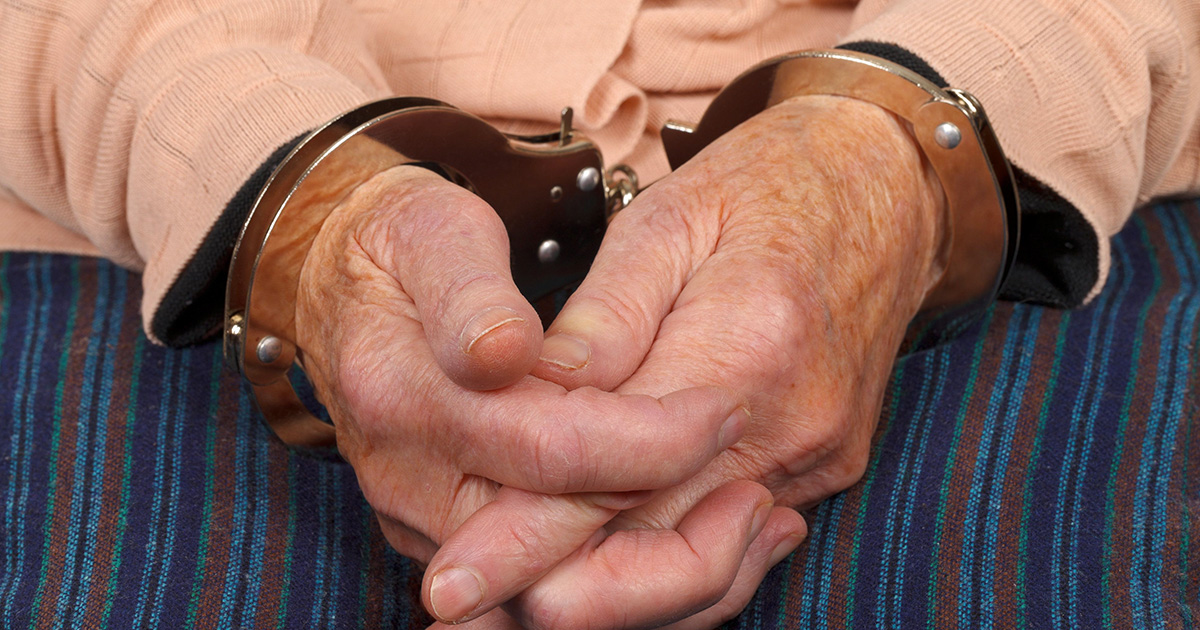 Six senior citizens were arrested in Fairfield, Connecticut after police said they caught them having sex in a public park.

According to police, the area the seniors were caught in was advertised in a “City Hookup Guide” as a spot for people to meet up and have sex.

Officers said they were able to catch the seniors and other people in the act after setting up surveillance in the area.

The six seniors arrested are facing a number of charges, ranging from breach of peace to public indecency. They were released on promises that they would appear in court.