GOSSIPONTHIS.COM Celebs 50 Cent Tried to Ban Wendy Williams From His Party, But She... 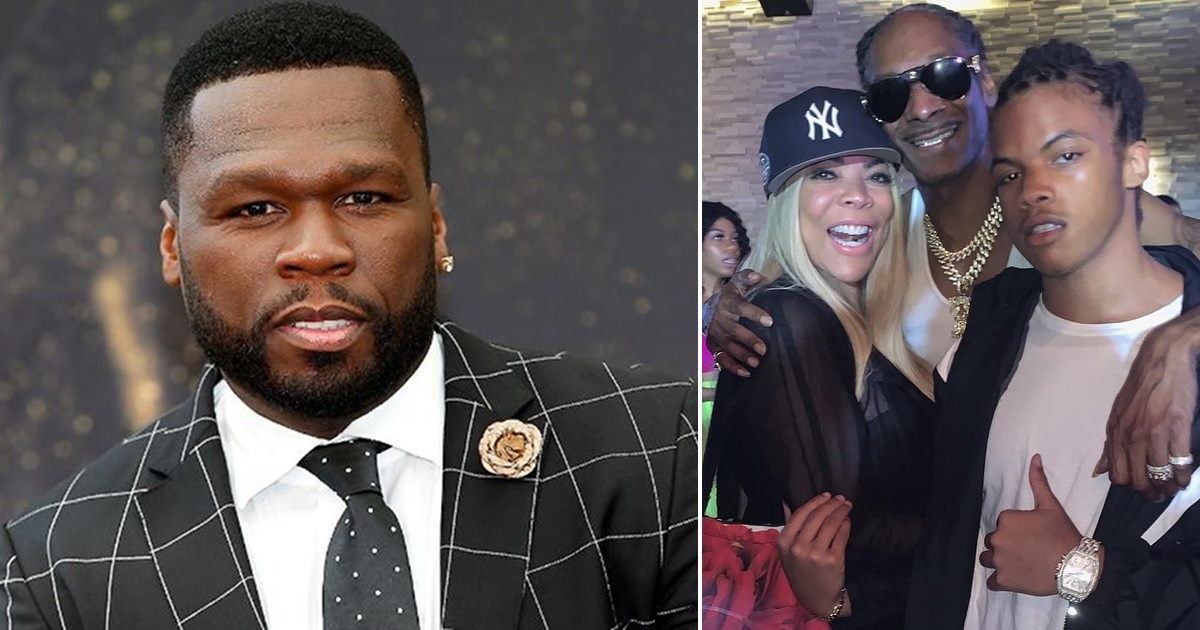 An unplanned meeting of foes was quickly foiled last night after Wendy Williams was reportedly denied entry into 50 Cent’s party.

Williams and her 19-year-old son popped up at Fifty’s Tycoon party at BarCode in New Jersey on Sunday night (Aug. 18).

However, in video footage a bystander a captured the daytime host loitering outside of the venue and claims Williams was not allowed in the party.

50 Cent, of course, shared the video on Instagram. He wrote:

“You can’t just show up to my PARTY if you been talking about me. B*TCH wait out side.”

While it does seem 50 placed Williams on a blacklist for the event, she was able to briefly get inside and take a picture with Snoop Dogg, who also headlined the party.

Sources tell TMZ that Williams’ only reason for showing up at the party was to introduce her son to Snoop. The mother/son pair was celebrating his 19th birthday and he also happens to be a huge snoop fan.

Williams—a New Jersey native—used her connections with the local police and was escorted directly to Snoop’s VIP section. She was only at the party for about 20 minutes.

In addition to 50 and Snoop, the Tycoon party was also headlined by Jacquees, Fabolous, and Trey Songz.

The beef between Williams and Fifty dates backs years. The host is often critical of the rapper and makes shady comments about him on her show and, in return, he fires back with his own shade on social media or in interviews.