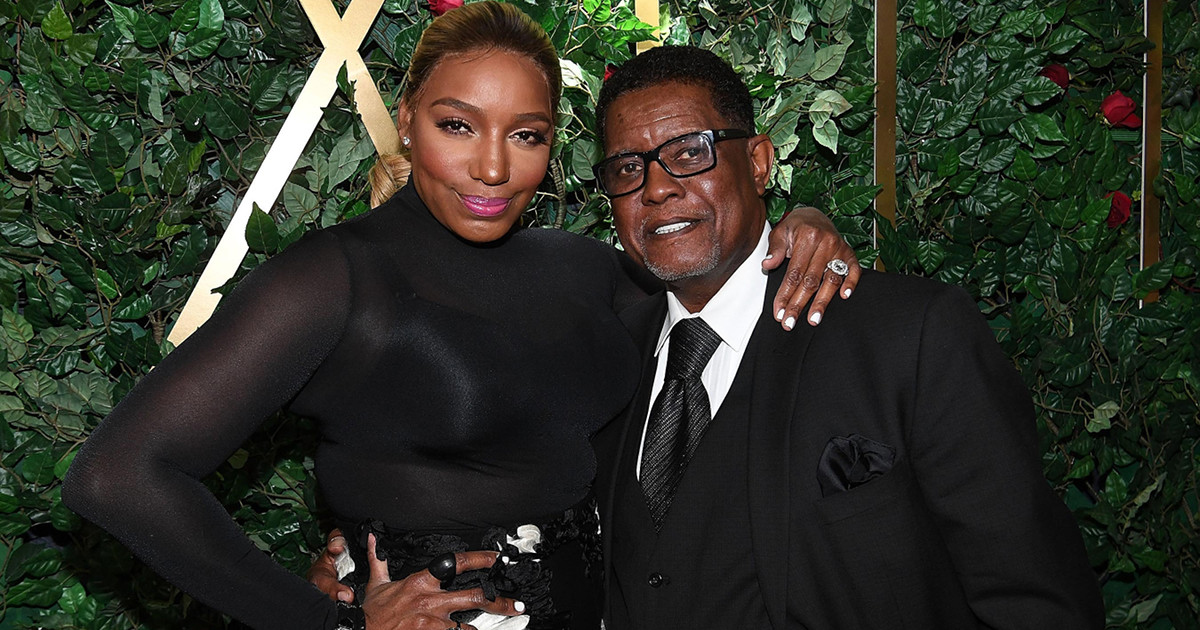 Real Housewives of Atlanta fans know that Nene Leakes had a rough season 11. We not only saw the breakdown of some of her friendships, but we also witnessed the strong-willed reality star breakdown emotionally.

But she’s now revealing that it was worse than the viewers even realized.

In an exclusive interview with Hollywood Life, Nene opened up about her recent battle with depression.

She says the stress of being her husband Gregg Leakes’ caretaker while he battled stage 3 colon cancer took a toll on her emotional and mental health.

“It was such a hard time,” Leakes revealed. “Being a caretaker and doing something like caring for someone with cancer for the first time in my life, then to have to be the breadwinner for everything, it’s a lot. The overseer of everything in our life, it was a lot of pressure and it really did feel like depression.”

Nene shared what she was feeling with her OBGYN who said it sounded like she was going through a depression. Nene did her own research about depression and chose to take medication to help.

“She gave me some medication and it really worked and it helped me out a lot,” she said. “I don’t think I really understood how serious that was for us and how much pressure I had on me.”

Nene says she and Gregg are both doing better health-wise and in their marriage, which became strained during Gregg’s cancer battle. Gregg is still cancer-free and she revealed she’s lost 12 pounds.

As for season 12 of RHOA, Nene says that she is facing the confrontation with her castmates head-on and expects it will be a “great” season for fans.

And Kandi Burruss even recently said that Nene is “putting forth the effort” to repair her broken RHOA friendships.