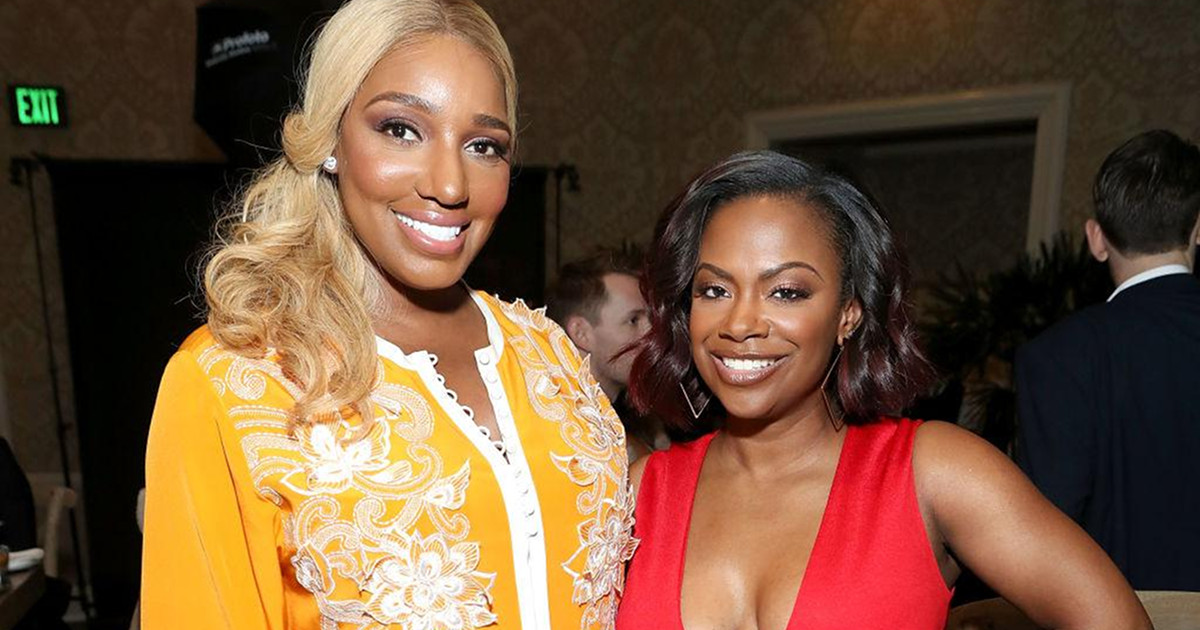 Nene Leakes ended season 11 of the Real Housewives of Atlanta feuding with literally everyone. Though she had a slow start, Nene is reportedly attempting to make amends with some of her former friends.

Kandi Burruss attended BeautyCon LA last week and spoke with HollywoodLife. She revealed that she’s in a good place with Nene who has been “putting for the effort” in getting along with the cast.

“Yes, which is shocking but I am getting along with NeNe right now, which is something that…NeNe is trying to work on some relationships in the group. We’ll see how it goes. She’s putting forth effort but everybody has to meet each other halfway.”

During the recent cast trip to Toronto, there were reports that Nene got into it with Kenya Moore and Porsha Williams, even almost coming to blows.

Kandi admitted that there “explosive moments” during the trip, which is too be expected on any Housewives getaway.

Flying back from Canada, Nene posted a long message on Instagram.

She wrote that she was trying to “make amends” with her castmates, but added: “some people play victim very well.”

Nene has been feuding with most of the cast and reportedly refused to film with Kenya and Porsha. She was noticeably absent from a cast photo Porsha shared from the Toronto trip.

The Real Housewives of Atlanta is expected to return later this year.