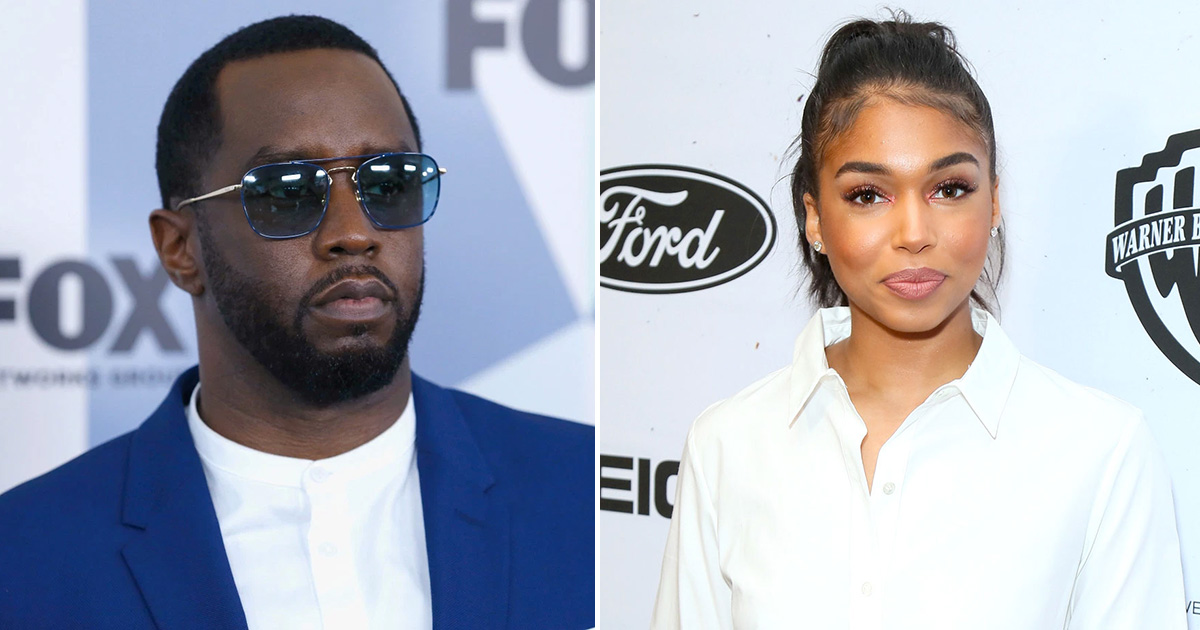 Steve Harvey’s 22-year-old daughter and the Hip Hop mogul have been rumored to be dating ever since photos emerged online of them taking a  romantic stroll through the Soho neighborhood in Manhattan and wearing matching outfits.

The two were also spotted at a Reggae festival together in Miami, but insisted they were only family friends.

Lori is the ex-girlfriend of Diddy’s 25-year-old son Justin Combs and was last seen with him (below) at a Superbowl party held by Diddy in back in February. 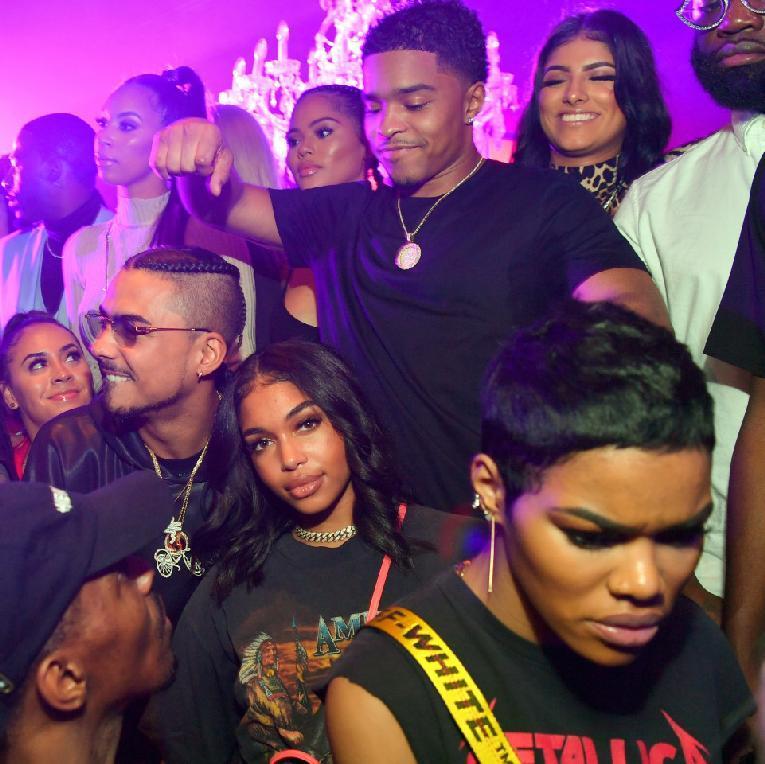 While it’s been clearly evident that Diddy and Lori have something going on, this past weekend really confirmed that the two are indeed a couple and Lori’s family supports it.

Photos showing Diddy and Lori smiling and hugged up while having lunch with Lori’s celebrity father Steve Harvey and his wife Marjorie Harvey in Nerano, Italy has everyone on social media talking.

In the photos, Diddy and Lori appear to be extremely happy and having the time of their lives.

Last month, Lori was seen wearing a large diamond ring which caused many to speculate that it was an engagement ring. She quickly shut down the rumors on her Instagram page.

“I’m not engaged. Stop believing everything y’all read on a blog,” Lori stated in her Instagram stories.

In the past, Lori has also been romantically linked to other celebrities including Trey Songz and Future.

In June, Diddy’s ex Cassie announced that she and her fiance Alex Fine are expecting a baby girl together.

Of course, Twitter has been going in on Diddy and Lori’s lunch date with the Harveys. Check out the tweets below:

Justin rolling up on Diddy when he make it back from vacay with his ex Lori Harvey pic.twitter.com/slIlZX730m

Steve Harvey need his ass whooped for not beating tf out of diddy y'all too grown to let this foolishness continue pic.twitter.com/vchgO8kt8P

Justin Combs after he found out Diddy is dating Lori Harvey.
?????? pic.twitter.com/sK2wOtBsbz

Diddy and his son when they eat at the table pic.twitter.com/ujGXgxjd63