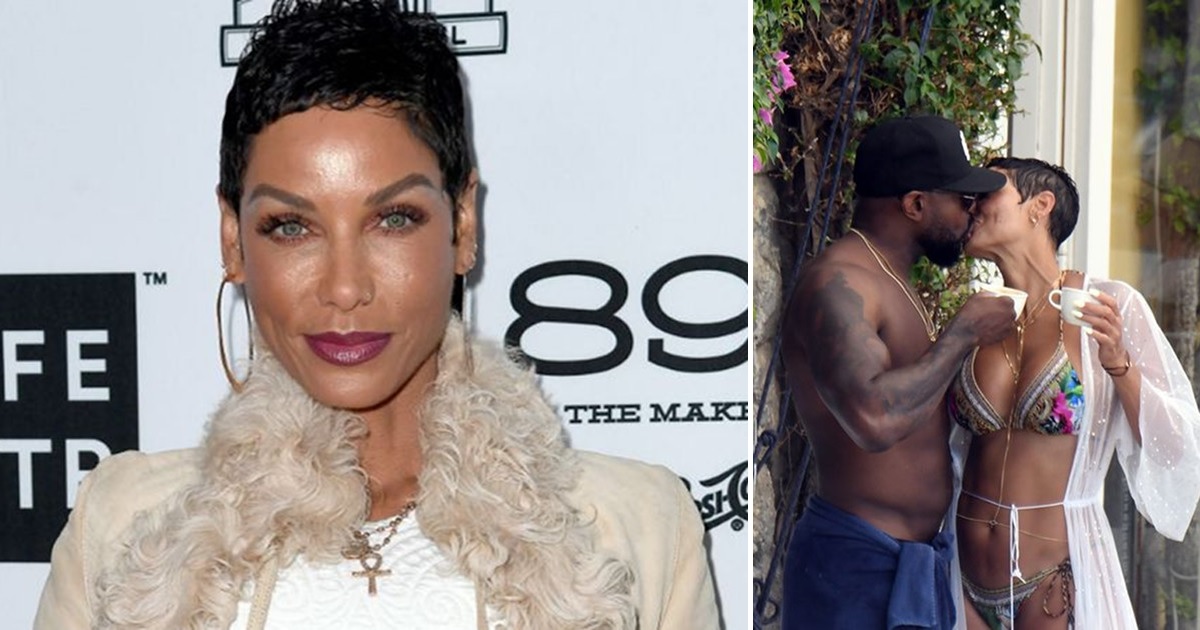 Days after being caught in a cheating scandal, Nicole Murphy is apologizing for kissing married director Antoine Fuqua.

Despite what it looked like, Murphy immediately explained that the kiss was simply a “friendly hello” between two “family friends” who ran into each other while in Italy.

Today (Jul. 24), Murphy released a statement apologizing for kissing a married man of 20 years. However, she maintains she and Fuqua are only friends.

“Antoine and I friends. We ran into each other while we both were in Europe. Without going into the entire situation, I want to apologize to my family, and to Lela and the Fuqua family for what transpired.

“It was not my intention to be in this situation. I do not condone women kissing or interacting in anyway [sic] inappropriately with a married man.

“I too was once married and I would never intentionally undermine another woman, despite what has been written.”

Fuqua—who directed films Training Day and The Equalizer—has been married to actress Lela Rochon for 20 years. The couple shares two children together.

However, he has allegedly cheated on Rochon multiple times over the years and may have even fathered other children outside of the marriage.

Rochon has deleted her social media accounts since the photos were published.