GOSSIPONTHIS.COM Celebs Director Antoine Fuqua’s Cheating Past Resurfaces, He Allegedly Has Children Outside of... 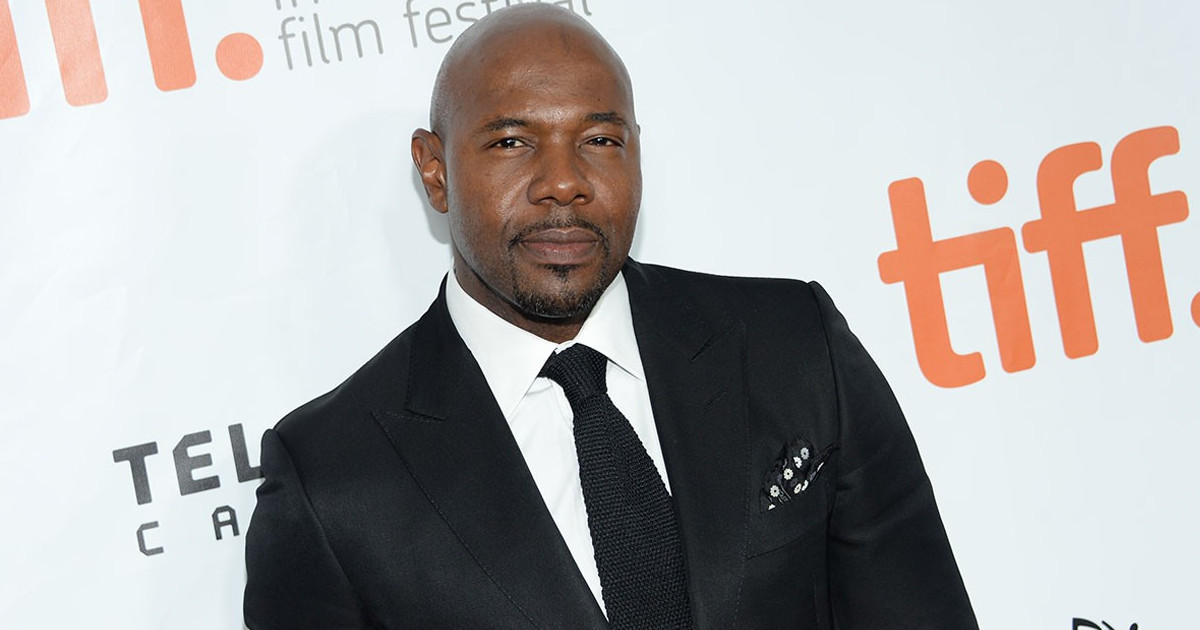 Just one day after photos of married director Antoine Fuqua kissing Nicole Murphy went viral, Fuqua’s cheating past has resurfaced, including the rumored children he had outside of his marriage.

Fuqua has been married to actress Lela Rochon for 20 years. In fact, they just celebrated that milestone anniversary in April. However, it seems Fuqua has cheated repeatedly throughout the marriage.

According to 2010 court documents obtained by Hollywood Street King, Fuqua confessed to having a son outside of his marriage.

In 2012, a London-based model/actress Fuqua was allegedly having an affair with told Hollywood Street King that a woman once showed up demanding that the director take care of the daughter they share together and threatened to tell Rochon about the child if he didn’t. The model says Fuqua admitted to being the father.

The model/mistress who witnessed it all go down told the blog:

“I had a brief affair with the man. While at his property/office in Venice Beach, I witnessed a woman attacking him over the daughter she has that he is the father of and doesn’t see/pay for.

“She kept screaming and threatening to tell his wife and got even more ghetto when she discovered I was upstairs in bedroom of property. She was straight up ghetto, ripped his shirt off and got a few swipes in.

“How Lela still doesn’t know about this OTHER love child is a mystery to me. Unless she does and doesn’t care.”

There are also rumors of a third child with a Toronto bartender.

These past scandals resurfaced after Fuqua and Murphy were caught locking lips while wearing swimwear while vacationing in Italy.

Murphy released a statement denying the cheating speculation. She says the two are “just family friends” and the kisses were two friends innocently exchanging a “friendly hello.”

Fuqua and Rochon have two children together.