GOSSIPONTHIS.COM Crime Alabama Man Sentenced to Over 600 Years in Prison for Molesting 5... 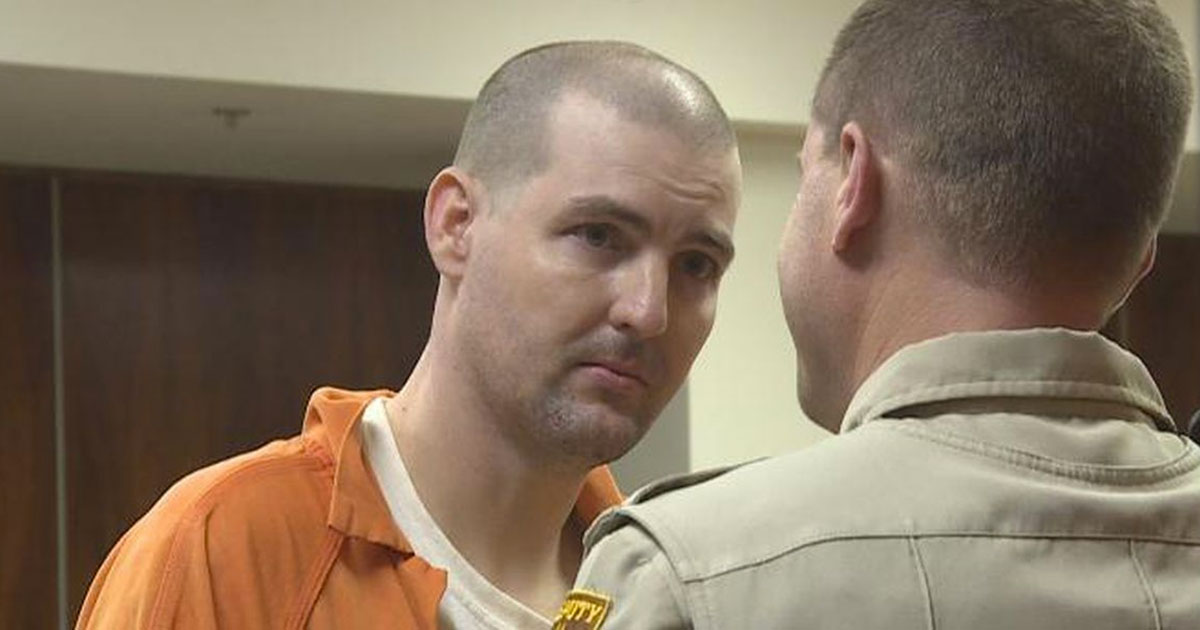 An Alabama man who admitted to raping, sodomizing and sexually abusing young girls was sentenced Wednesday (Jul. 11) to more than 600 years in prison.

WTVY News reports that 35-year-old Raven Smith was sentenced to 615 years in prison, the maximum possible sentence for his crimes.

Smith reportedly apologized to the families of the five victims, all girls under the age of 16 who he molested over several years, but that wasn’t enough to sway the judge from putting him behind bars for the next six centuries.

District Attorney J.T. Jones almost broke down into tears during the trial when describing the extent of Smith’s crimes.

“When you deal with cases that involve children, particularly young children, it’s going to hit your heart strings every time,” Jones told WTVY. “You get to know them and you feel the pain they go through.”

One victim’s mother, who wasn’t identified to protect her daughter’s identity, told the news station she was happy to see that the judge listened to her pleas to keep Smith in jail as long as possible. The judge also structured Smith’s sentence to make his chances of parole slim to none.

“I can’t believe what I said meant that much to a judge to punish this man the way I wanted him to be (punished),” the mother said.

The woman added, referring to other possible victims who may have been scared to come forward: “I don’t want them to be afraid anymore. I want them to know he’s in jail and can’t ever hurt them or anyone else.”