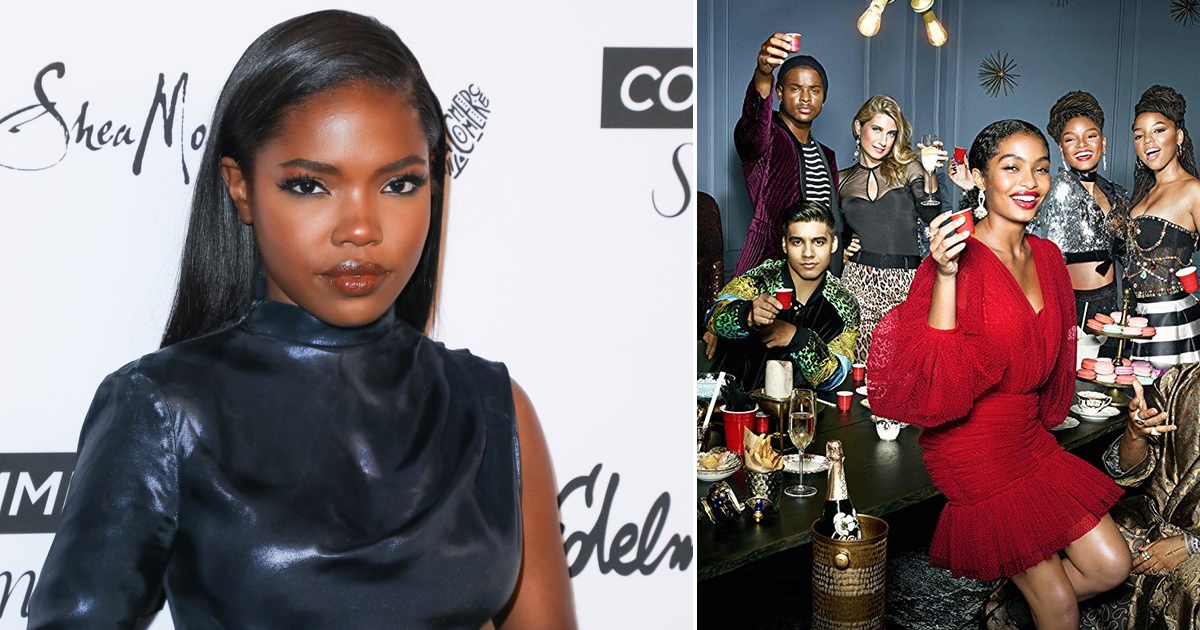 Many were shocked to learn that the Fox series Star was canceled after three seasons. Despite its unexpected cancellation, one of its leading ladies has already landed her next job.

Destiny will portray a new character named Jillian—a transfer student who joins Zoey and her clique of college friends.

According to the character description:

[Jillian is] a transfer student from an HBCU who has come to study filmmaking at Cal U. Smart, worldly, and cultured, Jillian can talk art and music with Luca, politics and activism with Aaron, and also fits right in with Zoey and her eclectic crew of girls.

The Freeform comedy began production of season 3 today and is currently airing season 2B.

The new gig is only another reason for Destiny to celebrate. Though Star is officially canceled as a series, Lee Daniels announced it will return at some point next season as a 2-hour TV movie in order to properly wrap loose storylines.

“We’re gonna make something real special for you to scream about, with all of our cast members — even the dead ones,” Daniels shared on Instagram last week. 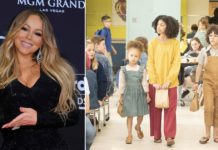 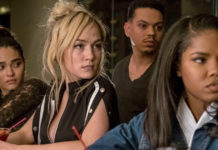 ‘Star’ Officially Cancelled After Lee Daniels Failed to Find Another Network: “I Tried My Best, Guys”