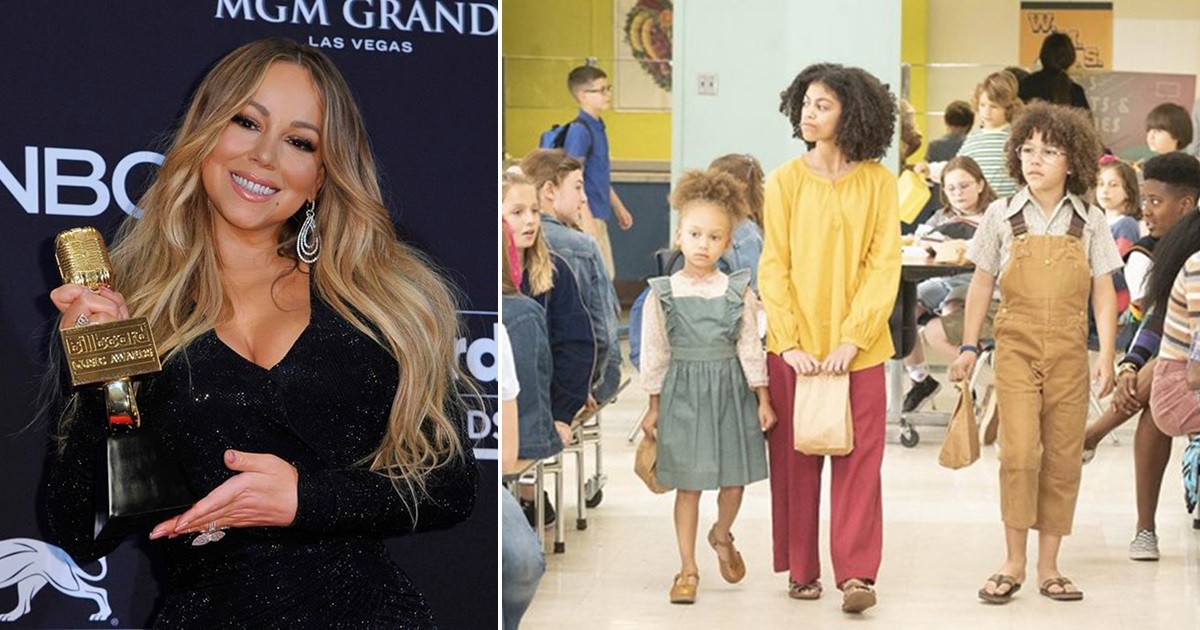 Mixed-ish, the second spin-off to black-ish, is set to premiere next month and it’s already got one superstar fan: Mariah Carey!

The show is about black-ish character Rainbow Johnson’s experience as a biracial child in the 80s. Identifying with the show, Mariah has announced that she has written and performs the show’s theme song entitled “In the Mix.”

“As a biracial woman in the entertainment industry, there was no way I did not want to be a part of mixed-ish, especially after seeing the pilot, which I loved,” Mariah said in a statement. “I could not be more honored and proud to be writing and performing ‘In the Mix’ for Kenya [Barris] and the show.”

Mariah stated that she is also a fan of black-ish and grown-ish. She felt inspired and personally reached out to creator Kenya Barris to discuss how she be part of Mixed-ish when she learned of the spin-off.