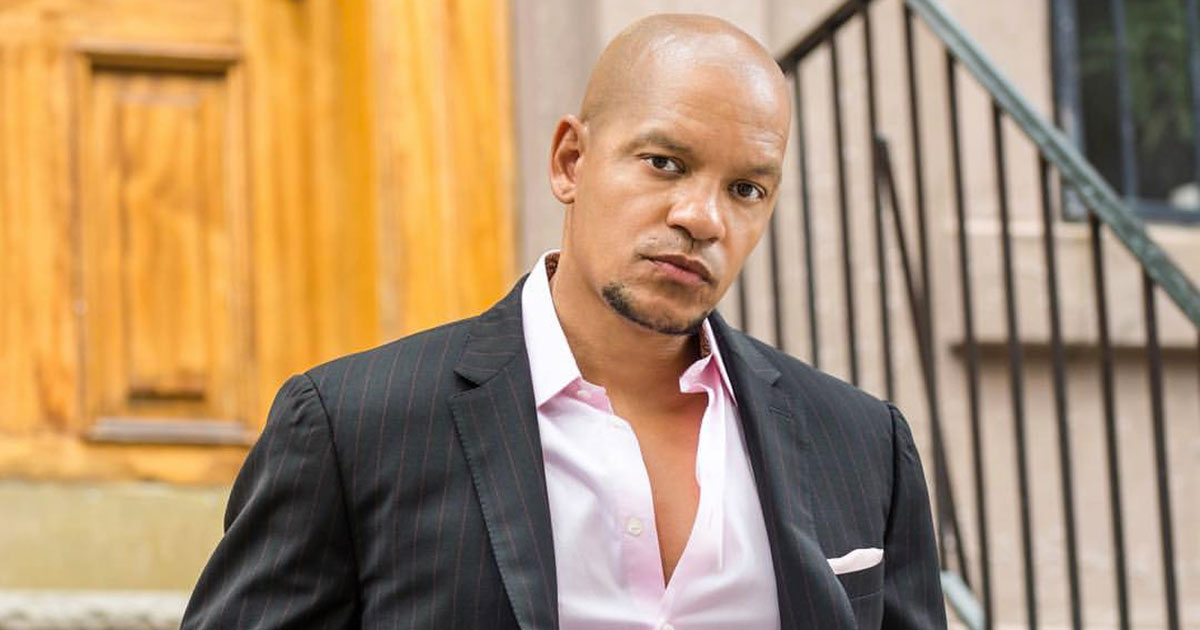 Peter Gunz is clearing his name amid rumors he is dating a 19-year-old girl who is allegedly pregnant with what would be his 11th child from.

Earlier this week, it was widely reported that the 50-year-old former Love & Hip Hop star was dating a teenager and had recently impregnated her, but Peter Gunz says that’s “stupid talk” … because according to Peter, he “can’t make a baby” anyway, which also confirms reports that he had a vasectomy.

Peter tweeted: “Would never date a 19 year old and can’t make a baby if I wanted to.. #stupidtalk”

Would never date a 19 year old and can’t make a baby if I wanted to.. #stupidtalk

Well, there you have it. Straight from the horse’s mouth!

And it’s a good thing too … because a 50-year-old man with 10 children and five baby mamas dating and impregnating a 19-year-old girl is just wrong on so many levels, even though it’s perfectly legal.

It would, however, make for a great Love & Hip Hop storyline, but gross.