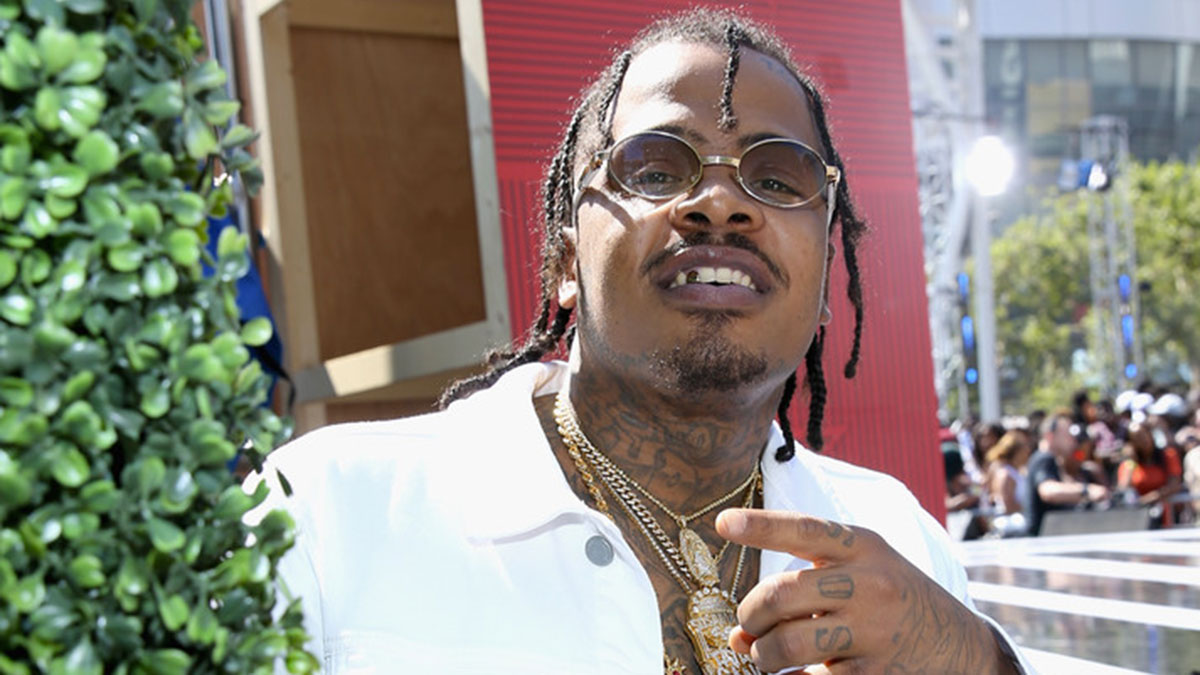 Rising Houston rapper Sosamann was recently arrested on charges of human trafficking after he and a group of other men were accused of luring two young women to California and then forcing them into prostitution.

According to TMZ, police said the women were arrested in a Los Angeles prostitution sting earlier this month.

During questioning, the women claimed Sosamann and his cohorts enticed them into traveling to the West Coast with promises that they were going to live “the Hollywood dream.”

But the women said when they got to L.A., they were instead forced to turn tricks and were held against their will.

After an investigation, police arrested a group of people, including Sosamann, for human trafficking.

Sosamann was reportedly booked on a felony charge on May 11th, but was released after posting $100k bail the next day. His next court date is in June.

The rapper is signed to Wiz Khalifa’s Taylor Gang record label and has collaborated with a number of artists, including Wiz, NBA Young Boy, Gunna, Sauce Walka and HoodRich Pablo Juan.