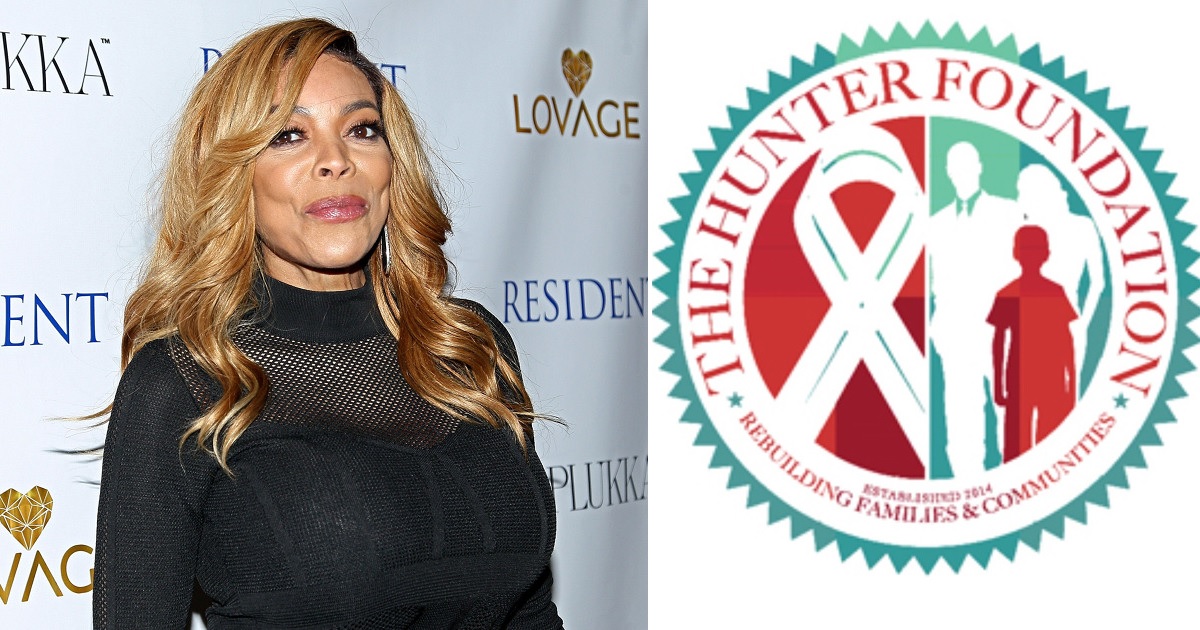 Wendy Williams continues to sever ties with Kevin Hunter. And that includes shutting down her philanthropic organization, The Hunter Foundation.

Wendy kicked off today’s broadcast (May 13) of her talk show by officially announcing the dissolution of The Hunter Foundation, which was dedicated to providing resources and support for drug addiction, rehabilitation, education, and prevention.

“Wendy Williams has been, and remains, committed to helping others in the struggles of life,” she read from the official statement. “While accepting her new reality, many things in her life have changed including the dissolution of The Hunter Foundation. Wendy’s giving spirit will continue through her work with other foundations. Thank you.”

Wendy told her studio audience that the written announcement was scheduled to be released later this week, but news outlets called on Monday and Tuesday for a comment regarding the matter. The host decided to share the news live on-air.

Wendy and Hunter founded the organization in 2014. A source tells Page Six Wendy decided to close the foundation because “she no longer wants to be associated with [her] estranged husband.”

While Wendy was living in a sober house for her own substance abuse, in March, The Hunter Foundation launched a 24-hour substance abuse hotline in partnership with T.R.U.S.T., a program for longtime recovery.

“If you’re an addict or a substance abuser don’t be ashamed,” Wendy said in a PSA for the hotline. “Help is here for you, or a family member, or a loved one. Call, don’t be ashamed. There is hope. I’m living proof.”

It’s unclear what will happen with the hotline and the employees of the foundation.

Since announcing her divorce in April, Wendy has also severed business ties with her husband of two decades. She fired him as her manager and also removed him as an executive producer of her talk show.