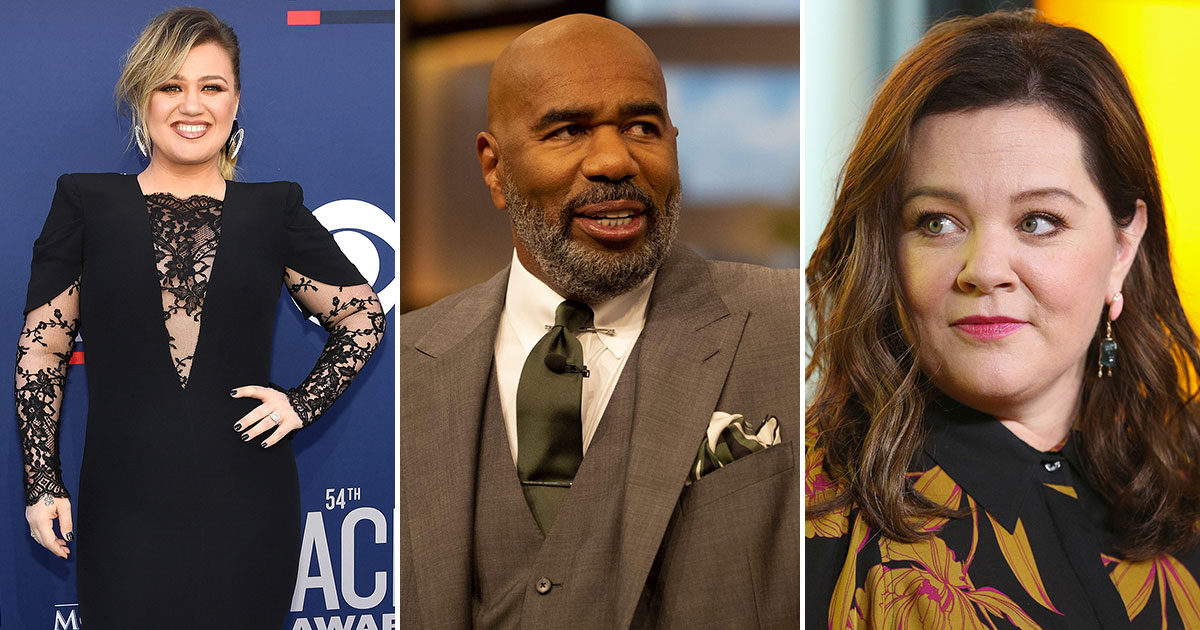 In yet another L for Steve Harvey this week, the man with many jobs has lost yet another paycheck and is being replaced by another white woman on television.

According to People, Melissa McCarthy will be taking over as host of NBC’s “Little Big Shots” when it returns this year, replacing Steve Harvey, who has hosted the show for the past seasons.

“Melissa’s just an incredible performer and incredible comedian,” NBC’s co-chairman of entertainment Paul Telegdy said in a statement, adding that the mother of two, 48, “will bring a completely fresh perspective to it.”

“Melissa is a strong creative force with her own ideas. Changes will be apparent,” Telegdy added.

Although an exact date for the series’ return has not been announced, the show will begin airing again at 8 p.m. on Sunday nights after the end of football season next winter.

The news comes not long after it was reported that Steve Harvey’s daytime talk show Steve had been canceled by NBC after seven years with the network.

That makes two white women in a row that have replaced Steve Harvey on television. What’s next? Amy Schumer’s gonna take his Family Feud gig too? 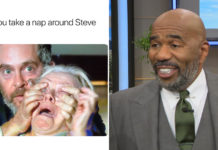