GOSSIPONTHIS.COM TV “Power” to End After Season 6, Which Premieres This August & Will... 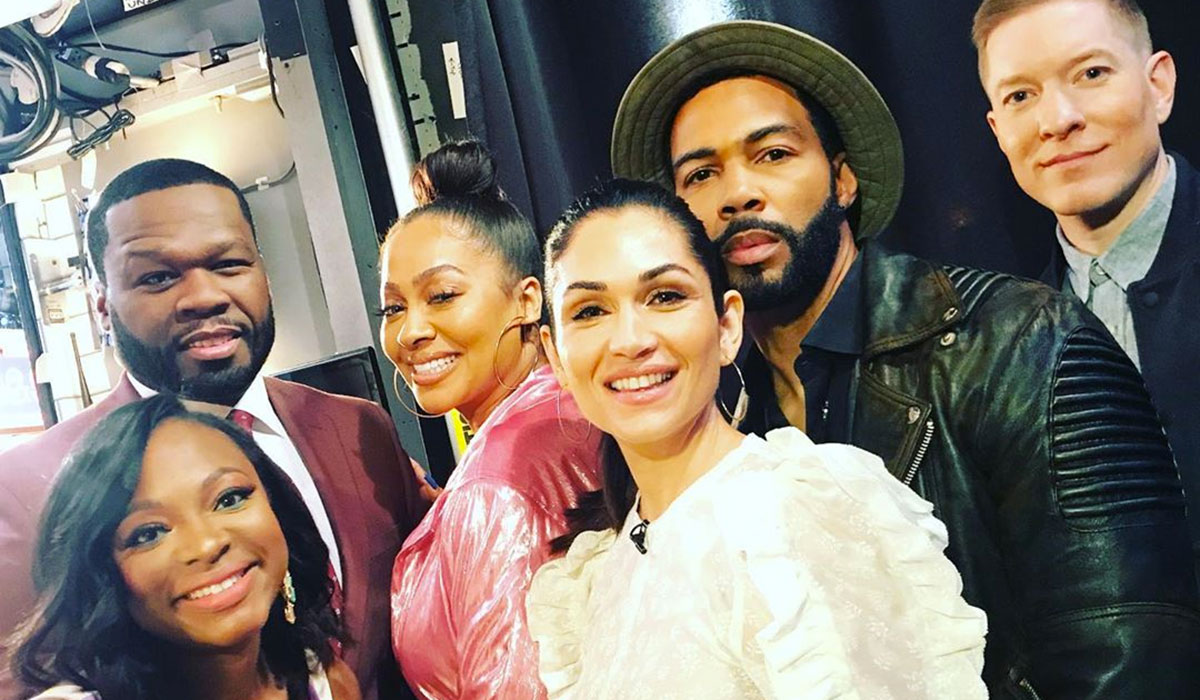 It’s a wrap for “Power” after Season 6 premieres this August.

The show’s executive producer Curtis “50 Cent” Jackson broke the news Thursday with a post on Instagram, but added that fans shouldn’t “trip” because there are a number of planned spinoffs in the pipeline.

He also added in a comment that Power Season 6 will have a whopping 15 episodes, which is five more than what we’ve gotten from previous seasons. 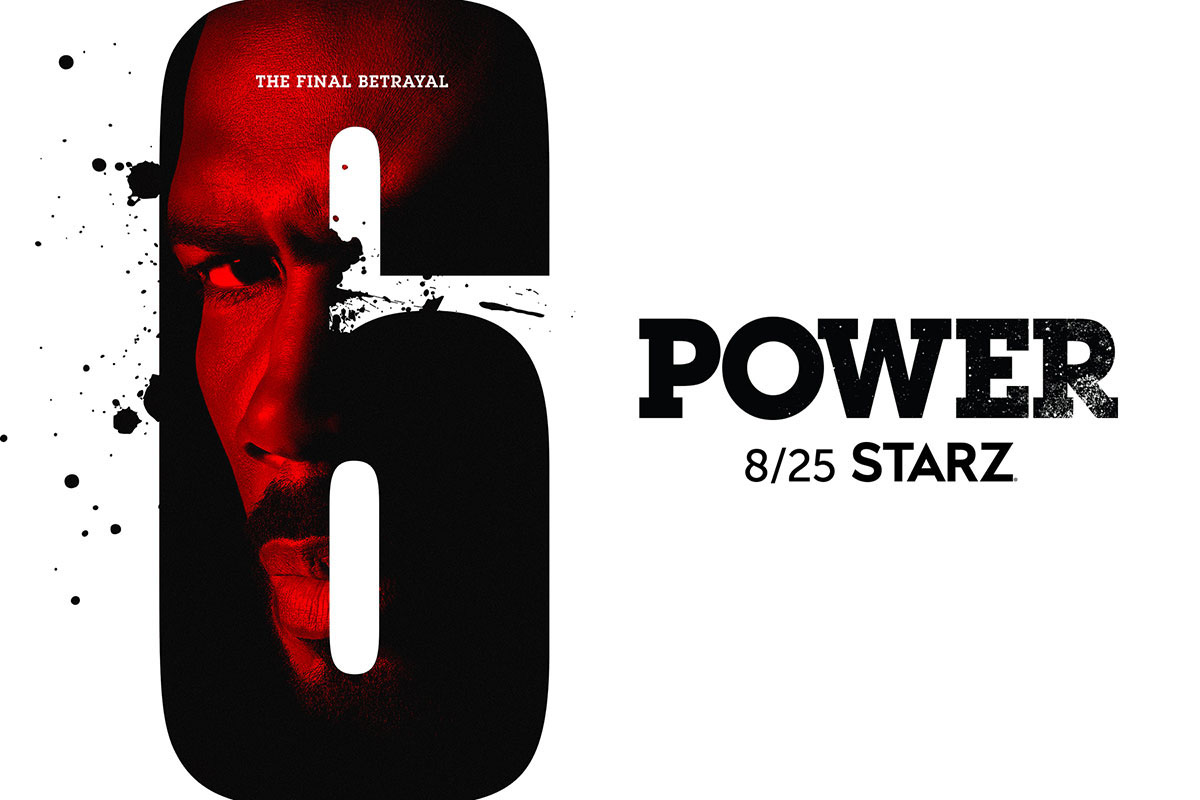 The upcoming sixth season of the Courtney Kemp created and Curtis “50 Cent” Jackson executive produced NYC underworld drama will be the last for the Starz series.

However, the 15-episode August 25 premiering “The Final Betrayal” season won’t be the end of the dirty deeds for the premium cabler’s top offering as planned spinoffs are already in the pipeline.

“We will follow some of your beloved Power characters beyond the scope of the initial series,” proclaimed EP Kemp today of the next phases in the world she fashioned. “But we will play with your expectations of which characters, where, and the master timeline of it all, creating a Power universe as unpredictable as the original.”

Though there were no significant details of which characters from the Omari Hardwick, Naturi Naughton, Lela Loren and Joseph Sikora-led and Gary Lennon co-showrun Power are graduating to their own Starz series, we hear that a writers’ room has already been formed for at least one of the spinoffs.

“Season 6 brings us to the end of what we know is just the first chapter of the Power story,” Starz programming boss Carmi Zlotnik said Thursday of the cabler’s clear crown jewel. “However, as one chapter comes to an end, another will begin. Courtney Kemp and 50 Cent have created a world rich with complex and dynamic characters and there are a number of stories we plan to tell as we continue to explore and expand the Power universe.”

While we don’t know for sure yet what those new stories will be, we do know that the supersized Season 6, up 50% in episodes from Season 5, will see the Power directorial debut for 50 Cent with the third episode of the upcoming season.

“The last 5 seasons of Power have been an incredible ride for me and all of our supportive fans,” stated the hip hop superstar, whose Kanan character was killed off last season.

“We are far from over and I am excited to bring you more from the Power brand,” added Jackson today, perhaps hinting more Kanan could be coming as an offspring of his own overall deal with Starz. “I am proud that I was able to put a lasting stamp on this chapter with my directorial debut in an episode that features one of the wildest scenes ever on the show.”

We’re sad to see Power go, but hey, at least we get 15 episodes this year!