GOSSIPONTHIS.COM Celebs Engagement Off? Cyn Santana Has Deleted All Traces of Joe Budden From... 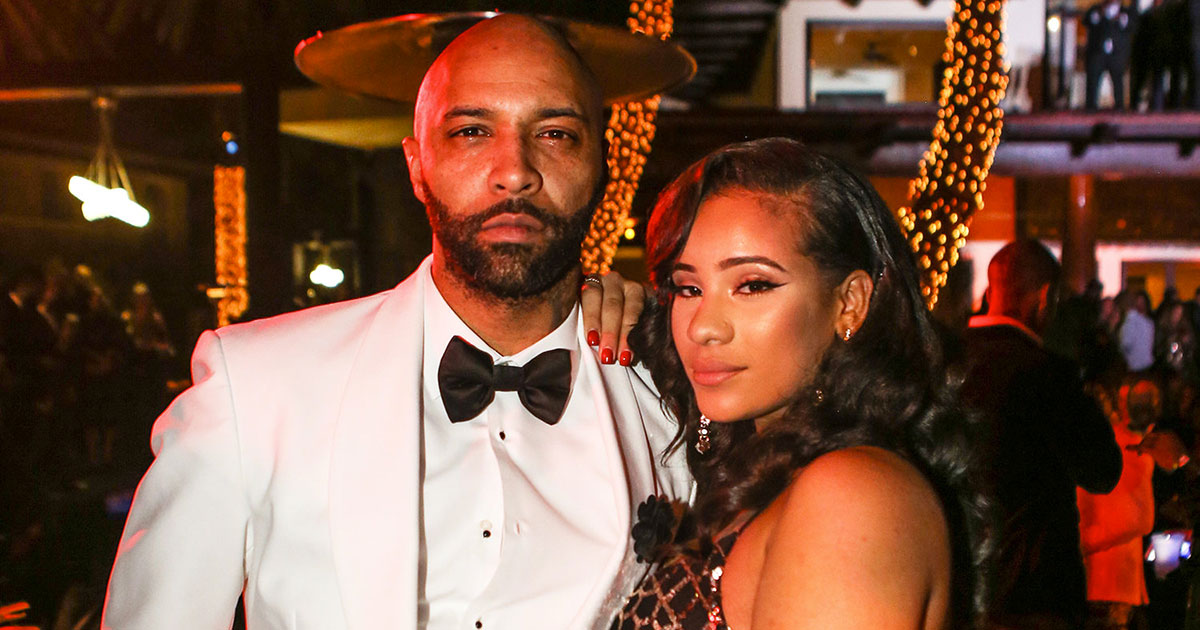 Say it ain’t so! It looks like another Love & Hip Hop romance is on the rocks!

After linking up roughly 2 years ago, the duo made a splash on the internet given that both had already made appearances on LHHNY previously with different lovers.

When Joe was on the show last, he was linked with his on-and-off ex-girlfriend Tahiry. And when Cyn was last on the show, she was in a full-blown lesbian relationship with Erica Mena.

Cyn and Joe made their return to the LHHNY franchise this year and appeared on the show for the first time as a couple. But their reality TV return was anything but smooth.

The couple was seen bickering and fighting over sex, affection and mental health. But everything seemed to be going well despite that, as Joe proposed to Cyn in December last year.

But now, it looks like there might be trouble in the Garden State once again as Cyn Santana has deleted all pictures of Joe from her instagram and the two have unfollowed each other.

Fans are all up in Cyn Santana’s comments asking the star what happened between her and Joe, but so far, she hasn’t broken her silence. 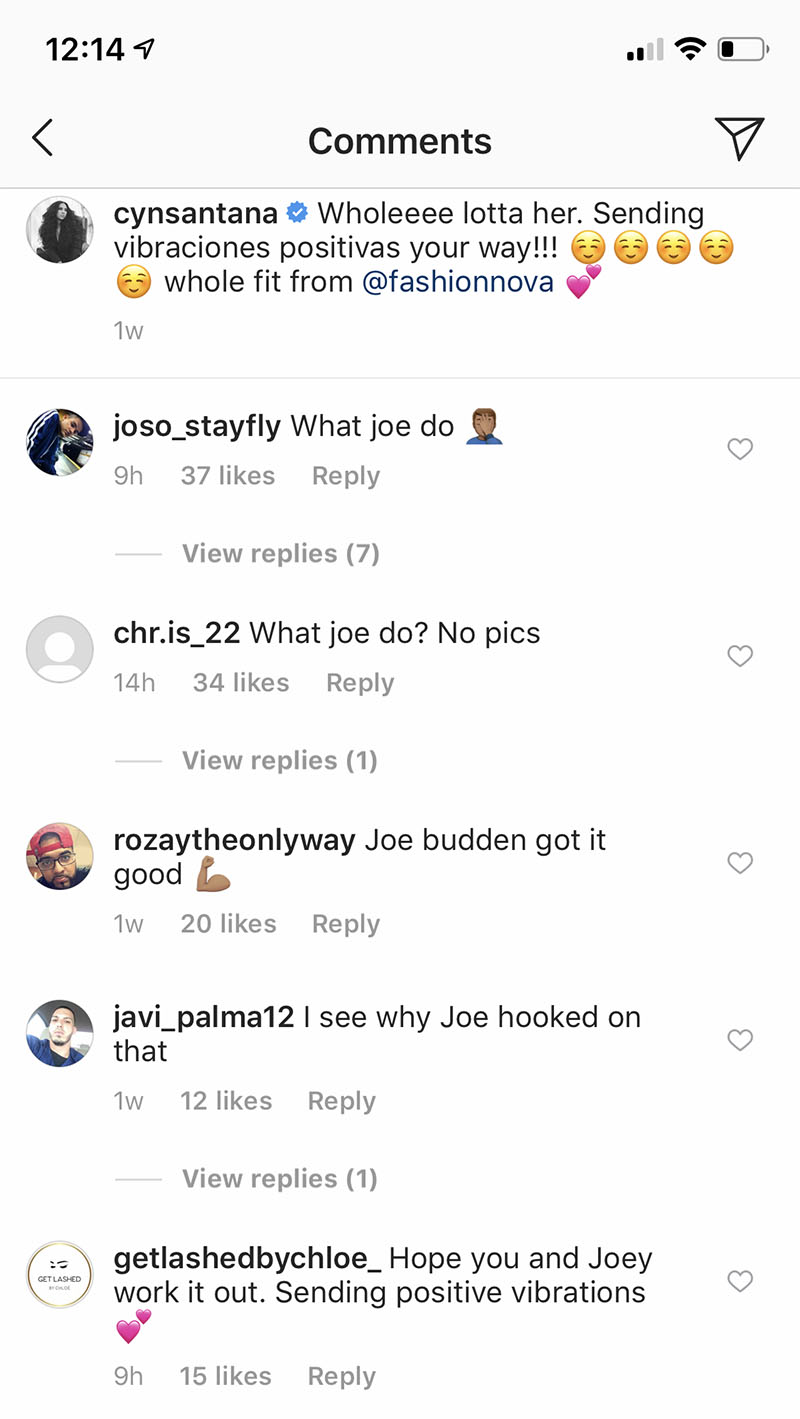 Given that the two share a baby boy, Lexington, together, I can only hope that this is a passing storm and that they can figure it out. I’m sure we’ll see how this all plays out on reality TV anyway, so we won’t be in the dark forever.