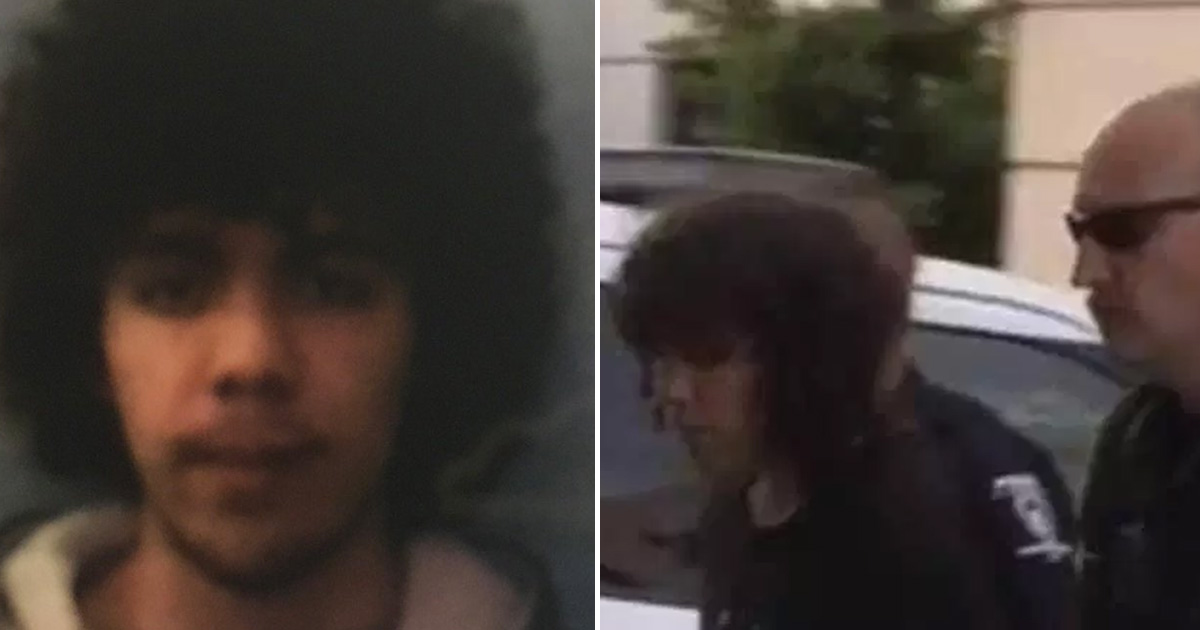 22-year-old Trystan Andrew Terrell has been identified as the student who shot six people, killing two, on the campus of University of North Carolina Charlotte.

The shooting at UNCC was first reported around 6:50 p.m. EST on Tuesday, April 30th. Authorities believe there’s only one suspect and no ongoing threat.

Terrell is reportedly a former UNCC student who dropped out this semester.

BREAKING: this is a shot of the suspected UNCC student. He shouted to us as he was brought into CMPD hq, which we’re trying to decipher what he said. A Mecklenburg County ADA is inside right now with detectives. pic.twitter.com/k09y2UUBVf

A witness who live-tweeted during the shooting described the situation as a “very chaotic scene, everyone terrified, classrooms are locked, students are inside.”

The witness said one of the wounded students was from Saudi Arabia but “I have to tell you it has nothing to do with Muslim or immigrants, it was a random shooting like many other school shootings.” He added that the gunman was apprehended after running out of bullets.

This is the shirt of the wounded student from Saudi Arabia #uncc pic.twitter.com/zgWruUzUdS

Another witness told said she was in class listening to presentation when “someone opened a door and started firing.”

A free concert featuring Waka Flocka Flame to be held on campus at 6 p.m. Tuesday night at Jerry Richardson Stadium was canceled after the shooting. On his Instagram Stories, Waka said he was praying for everyone affected by the shooting