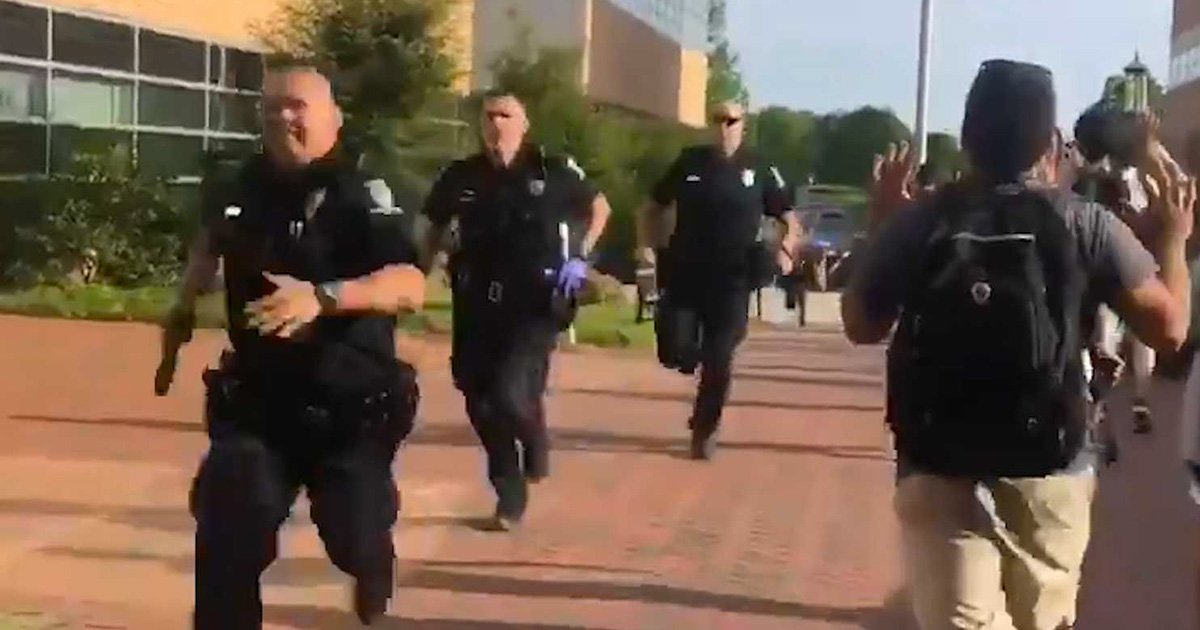 Two people were killed and four others were injured Tuesday (Apr. 20) in a shooting on the campus of the University of North Carolina at Charlotte. The suspected shooter, believed to be a student, is in police custody, WSOC reports.

According to local media, the shooting occurred near UNCC’s Kennedy Hall. Video footage shared on social media shows police running by students and telling them to put their hands up.

The campus was placed on lockdown immediately after the shooting.

Another video posted on social media shows the shooter being taken away by police.

UNCC Shooter being taken away, hope everyone is safe pic.twitter.com/l7QsgUtwbS