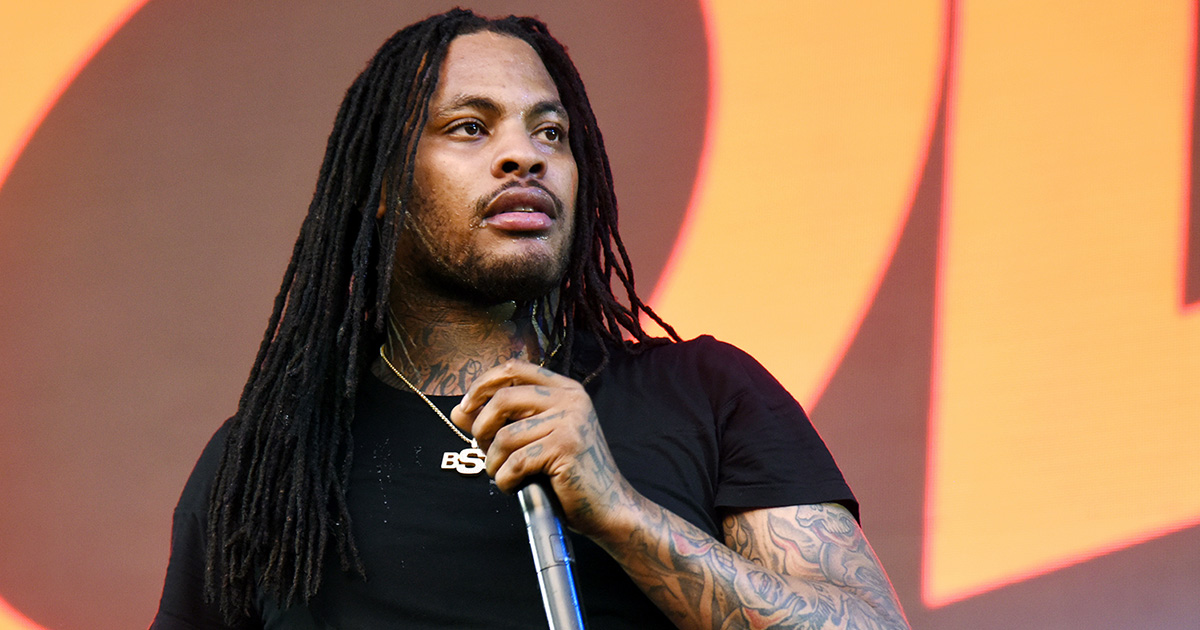 Waka Flocka Flame’s free concert for students at UNC Charlotte has been canceled following a deadly shooting on campus.

Waka was scheduled to perform Tuesday night (Apr. 30) at the University of North Carolina at Charlotte’ Jerry Richardson Stadium, but the concert was scrapped after a student opened fire on campus, killing two students and injuring four others. The campus remains on lockdown after the shooting.

On his Instagram Stories, Waka said he was praying for everyone affected by the shooting and he didn’t find out about the tragic news until he landed in Charlotte ahead of the scheduled gig. 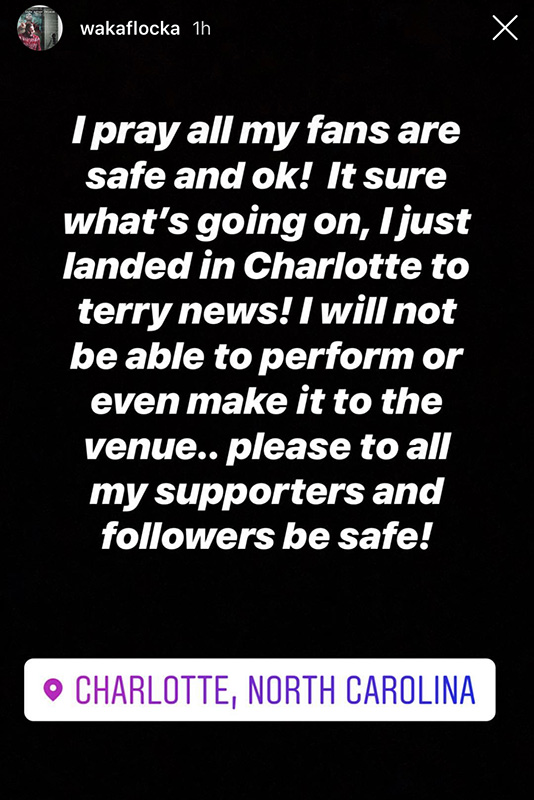 Saweetie and Next Town Down were also supposed to perform at the free concert. No word yet on if it’ll be rescheduled.