GOSSIPONTHIS.COM Crime Amber Alert Issued for 5-Year-Old Boy Abducted By His Father After He... 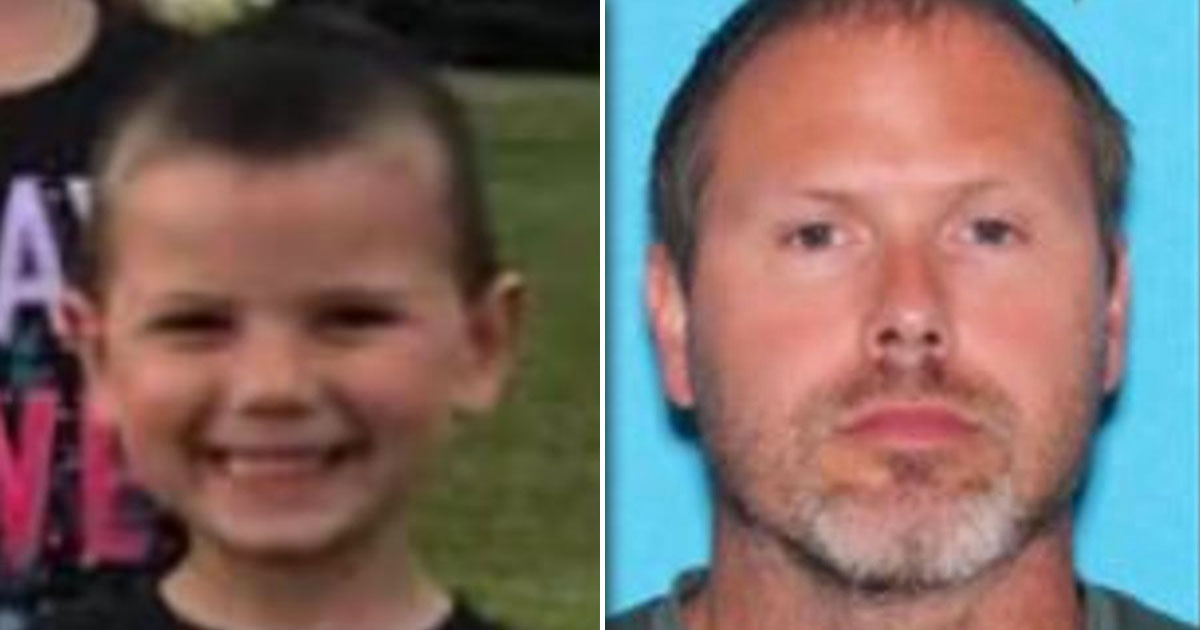 An Amber Alert has been issued in Washington State for a 5-year-old boy who police say was abducted by his father after stabbing his mother.

According to the Spokane County Sheriff, Ethan O. Robertson was taken from a home in Spokane Valley, Washington early Tuesday morning (Apr. 23) around 5 a.m.

Spokane Valley Deputies responded to a panic alarm at the residence and arrived to find the side gate wide open. They knocked on the front door and heard a female screaming for help inside.

The front door was locked, so deputies moved to the back of the house and noticed the back door wide open. When they entered the home, they found the victim bleeding profusely from what appeared to be stab wounds.

The victim told police that she had recently served Justin P. Robertson with divorce papers, and he broke into her house, stabbed her and fled with their son Ethan.

The woman was taken to the hospital with serious but what is now believed to be non-life-threatening injuries.

Ethan Robertson is a 5-year-old white male with brown hair and brown eyes, weighing around 30 pounds. He was last seen wearing blue pajamas and an orange Nike t-shirt.

Justin P. Robertson is described as a 42-year-old white male with green eyes and a goatee beard. He’s around 5-feet-9 inches tall and 205 pounds. He was last seen wearing a green Adidas t-shirt and black Adidas shorts.

Authorities said Robertson has access to weapons, but it’s unknown if he currently has any in his possession. 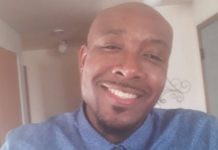