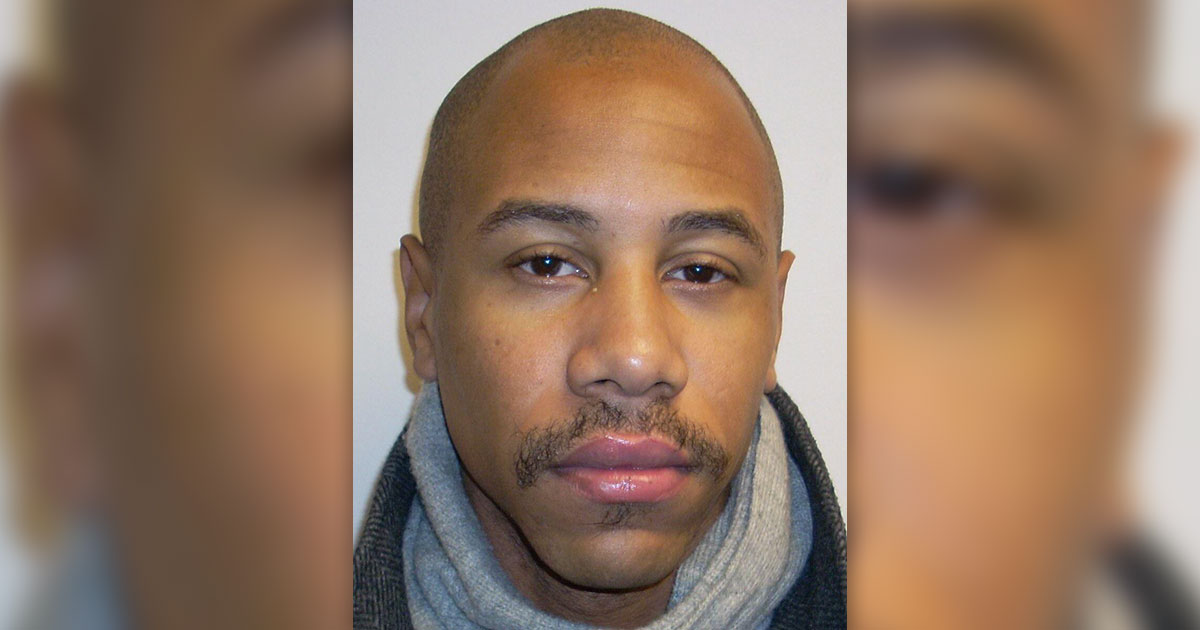 When it comes to crazy news stories, Maryland ain’t got nothin’ on Florida. But nonetheless, one of the more shocking headlines to grace your smartphone screens is straight from the heart of Blue Crab Country.

According to The Frederick News-Post, Mr. Rudolph Jericho Smith of Frederick, Md. was arrested and indicted by a grand jury for knowingly infecting women with HIV. The charge is not one the state of Maryland uses often, so it caught plenty of people’s attention.

While detectives were in touch with Smith several times during the roughly 21-month investigation, the evidence necessary to bring his case before the grand jury and secure his arrest took a considerable amount of time and manpower to collect, said Lt. Kirk Henneberry, who commands the Frederick Police Department’s Criminal Investigation Division.

In addition to interviews, efforts to find alleged victims and scouring the dating websites Smith was rumored to use, detectives also had to file requests for medical records in order to confirm key statements, the lieutenant said. Those efforts paid off Monday.

“Yesterday at about 3:10 p.m. Detective [David] Dewees and Detective [Stephen] Radtke met with Smith and arrested him at his residence in the 5100 block of McLauren Lane,” Henneberry said.

To qualify for this charge, the suspect has to be aware of his HIV status, which police say 34-year-old Rudolph Smith was aware of as far back as 2014. It’s not clear if Smith had any kind of treatment for his condition going on, but given that he’s been charged with spreading the disease to others, the answer is likely no.

Rudolph Smith created dating profiles on Backpage and Bumble, through which he met several of the alleged victims identified in the case. He also met women offline, Henneberry said. The investigation began in July 2017 when police received a phone call from a woman who told them she tested positive for HIV after having sex with Rudolph Smith, saying she believed he transferred the virus to her.

Who knew that spreading HIV undercover like this would still be a thing in the age of PreP and PeP?