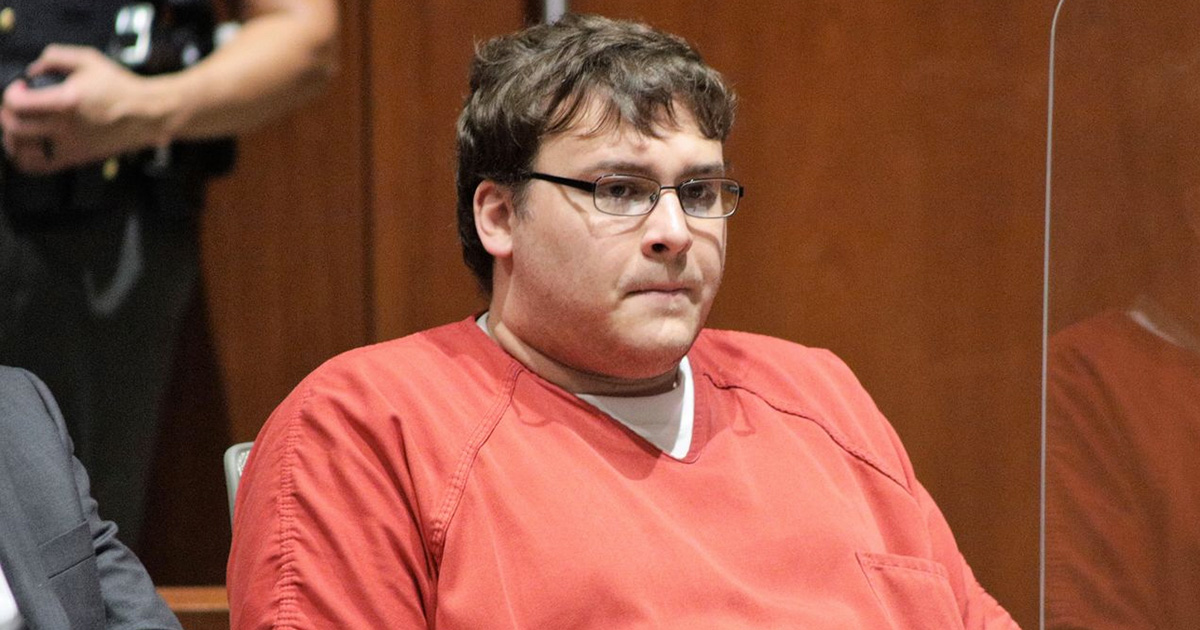 A former teacher out of Springboro, Ohio was sentenced to just eight years in prison after he was found guilty of molesting dozens of first-grade students.

A jury found John Hopkins guilty of 34 of the 36 charges against him in March.

Hopkins molested 28 first grade girls at Clearcreek Elementary School. His actions were caught on surveillance video. He would nuzzle and kiss the girls. He put his hands on their thighs and other body parts and inside of their shirts.

Hopkins had told police he only gave side hugs and high fives. During his trial, prosecutors noted he didn’t treat the first-grade boys the same way.

His defense attorneys said he was on the autism spectrum at the time of his trial.

Parents who’d seen the videos testified how they felt “appalled” and “disgusted” by Hopkins’ behavior. “[Hopkins] put her on his lap, spread her legs, tickle her, nuzzling and all while gym class was going on,” a father said in his testimony.

Hopkins could have received a maximum sentence of 170 years in prison.

This man molested TWENTY. EIGHT. FIRST-GRADE. STUDENTS … and he could have been sentenced to up to 170 years in prison, but the judge chose to give him only EIGHT?!?

There are people in prison RIGHT NOW who were sentenced to more than 8 years for selling weed. WEED! Something that is now legal in the majority of states.

The American justice system is a joke, has been a joke and will continue to be a joke for the foreseeable future until there’s a serious overhaul.