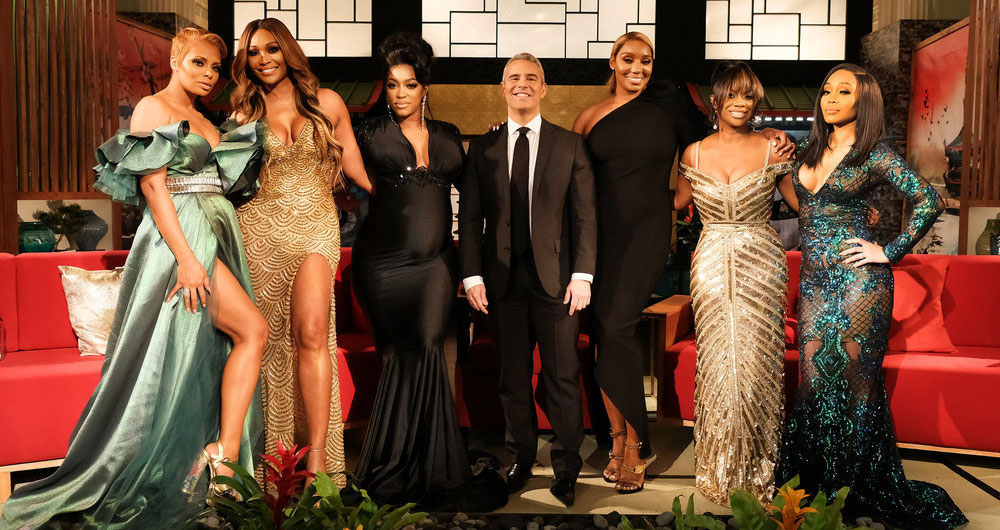 Season 11 of the Real Housewives of Atlanta has wrapped and pre-production for season 12 has already begun. And we know who’s holding onto their peach who just lost theirs!

Sources close to production exclusively reveal to Love B. Scott what cast changes are being made for the upcoming season.

As expected, the sole OG housewife, NeNe Leakes, remains queen of the series, despite feeling unsupported by her castmates for most of season 11, and “betrayed” by close friend, Cynthia Bailey, in the finale.

According to B. Scott, producers were “on the fence” about Eva Marcille coming back. Ultimately, she will keep her peach and continue throwing her subtle shade for a second season. Let”s hope she brings out “Eva the Diva” to shake things up a little more.

Producers reportedly snatched Shamari DeVoe’s peach from her. However, they were intrigued by her “alcohol-fueled debut” and demoted her to “friend” status for season 12.

Marlo Hampton and Tanya Sam are also expected to return as “friends” of the show.

Will they please give Marlo a peach already?! Hasn’t it been like 10 years since we first met her? It feels like it.

(For the record, Miss Hampton made her debut in season 4 – eight years ago.)

And here are the biggest cast changes for season 12, though speculation only:
B. Scott reports that Kenya Moore is in negotiations to return and producers are “considering” bringing Phaedra Parks back.

These are changes I can get behind. And Nene couldn’t care less, so she claims.

“Bring ’em back, bring ’em all back,” Leakes said when recently asked about the possibility of Phaedra and Kenya returning. “I’m still gonna be here.”

“Bring Em Back” AKA “I don’t have anybody to film with” pic.twitter.com/hjtTbXsv3I