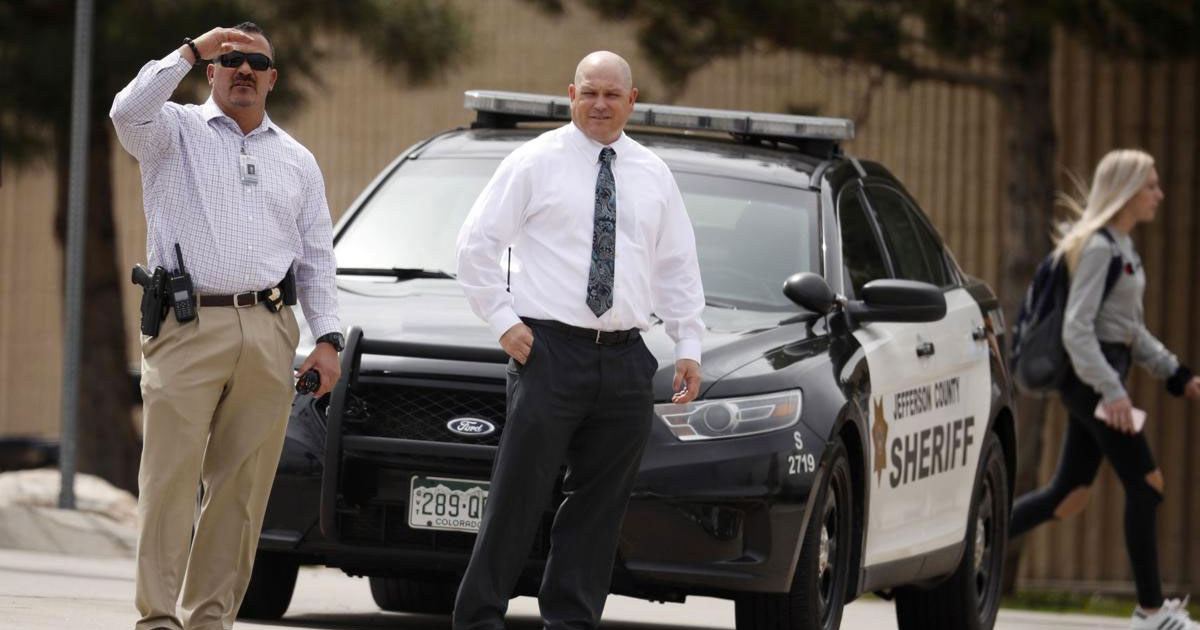 More than 20 schools in the Columbine area were placed on lockdown Tuesday afternoon (Apr. 16) after police responded to what they considered a “credible threat possibly involving the schools.”

The school are, according to KOAA:

We have placed #ColumbineHighSchool, #LeawoodElementary, @bhelementaryco and all mountain schools on lockout. No further information at this time. Lockout means biz as usual inside buildings, entry/exit restricted. More on emergency procedures here: https://t.co/n6ogfznIp7

Officials haven’t commented on the nature of the threats and no injuries have been reported.

Jefferson County Public Schools sent an e-mail to parents saying that all students and staff were safe.

This Saturday (Apr. 20) marks the 20-year anniversary of the Columbine High School massacre in which 12 students and one teacher were murdered by two seniors.