GOSSIPONTHIS.COM Hip Hop Kodak Black Responds to T.I. Diss Track: “You Should’ve Made One of... 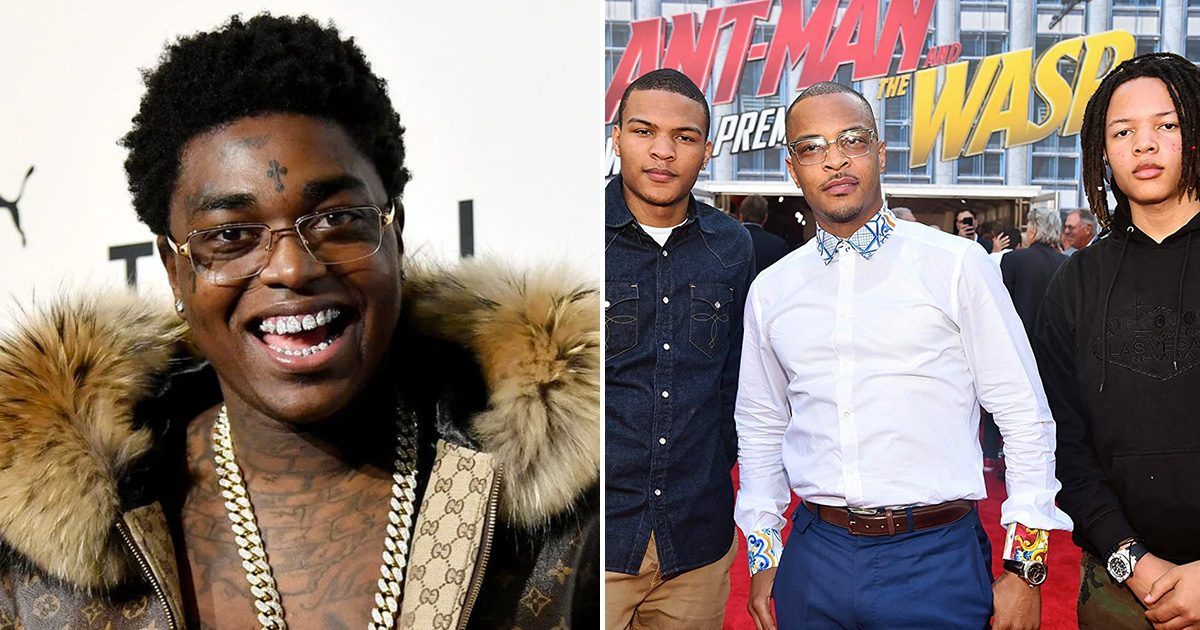 Kodak Black has gone way too far with this T.I. beef. Now he’s coming for the rapper’s sons and his wife Tiny.

During an Instagram Live Monday (Apr. 15), Kodak reacted to a snippet of a song T.I. previewed over the weekend in which he seemingly addresses his recent back-and-forth with Kodak.

At some point during Kodak’s live, a commenter mentioned T.I.’s name, and Kodak went all the way off, accusing T.I. of clout chasing and also hurling homophobic slurs at the Atlanta rapper’s sons.

“What you making songs for? Trying to get in the game, ni**a, take your ass out of the game,” Kodak said, referring to the Kang. “You should’ve made one of your fa**ot ass little sons write a rap. Cause that sh*t really like booted in.”

The “ZEZE” rapper then went on to rant about how people are calling into radio stations all over the country to ask them to stop playing his music and putting out petitions to have him canceled before turning his attention back to T.I. and other rappers who’ve been calling him out lately for his antics.

“You ni**as really mad because you ni**as can’t rap better than me…” Kodak rambled.

Kodak didn’t stop there. After a brief pause, he went in on T.I.’s wife Tiny, referring to a comment T.I. made about Nipsey Hussle stepping up for him if the situation was reversed.

“That bitch ugly as hell. I don’t even want piggy! He talkin’ about ‘Bro would’ve stepped up for me.’ First of all, bitch, don’t nobody want piggy, bitch,” he said as he and his crew made pig noises in the background.