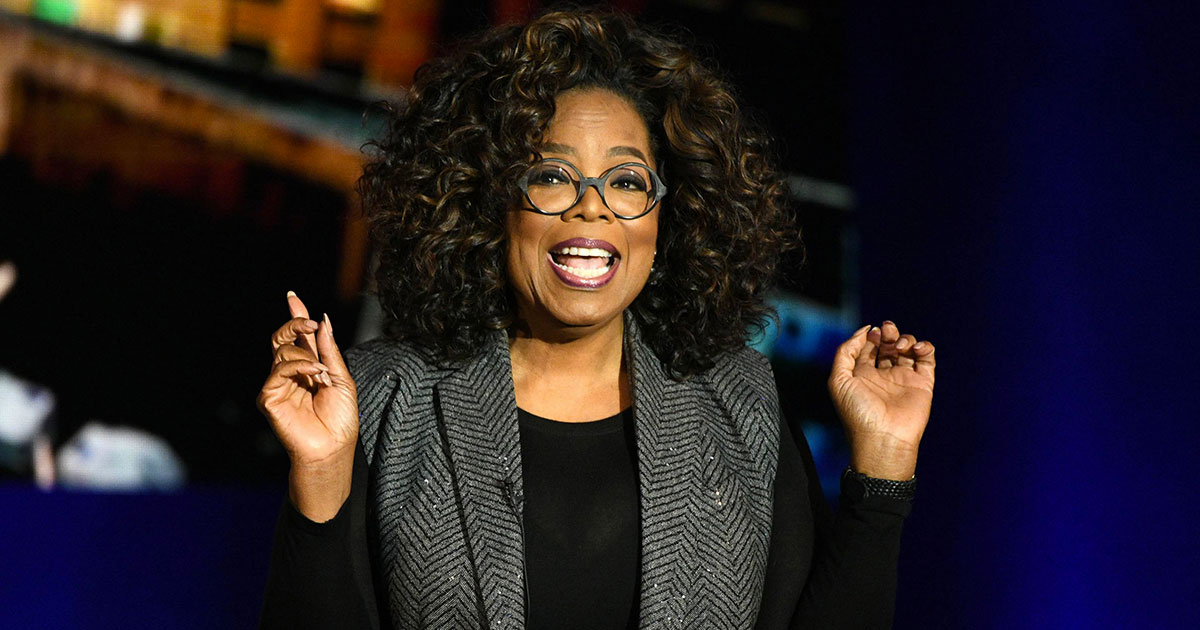 Puerto Rico, an unincorporated U.S. territory, still hasn’t fully recovered from getting hit with back-to-back hurricanes in 2017, which severely has impacted the island’s infrastructure.

But Oprah wants to help change that, and she’s putting her money where her mouth is by donating $2 million to help in aid in hurricane relief efforts for Puerto Rico.

The billionaire media mogul’s donation was announced Monday (Apr. 8) by the Hispanic Federation and the Flamboyan Arts Fund, which was founded last year by Tony Award-winning actor and “Hamilton” creator Lin-Manuel Miranda and his family. His parents were born in Puerto Rico and he regularly visits his grandparents there.

Oprah’s $2 million will be split between both of the aforementioned organizations. She said she was inspired to donate to Puerto Rico after watching a performance of Manuel’s “Hamilton” in San Juan earlier this year.

“I was so moved by Lin-Manuel Miranda’s commitment to bring ‘Hamilton’ to Puerto Rico and support the community that served him growing up that I wanted to join in the revitalization efforts of an island so rich in culture, beauty and heritage,” Winfrey said in a statement. “The needs of Puerto Rico and our fellow American citizens following the tragic hurricanes are still very real.”

In one tweet, he complained about the costs associated with hurricane relief, using insanely inflated figures and accusing PR officials of corruption with zero evidence.

However, Lin-Manuel Miranda quickly pointed out that the numbers Trump were using were for the estimated cost to repair, and Puerto Rico is still “waiting for most of their allocated relief funds.”

They super didn’t.
91 Billion was the estimated DAMAGE.
Puerto Rico is still WAITING for most of their allocated relief funds, while our president lies to himself and lies to you. pic.twitter.com/lTK9kTmfJY