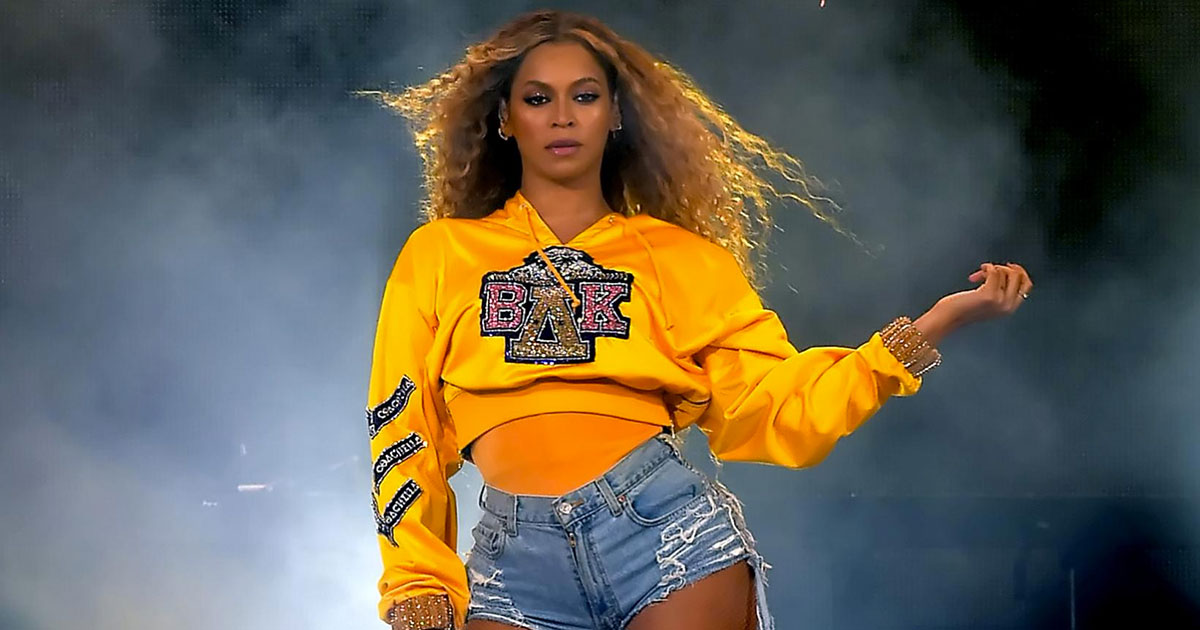 On Sunday (Apr. 7), Netflix teased an upcoming special called “Homecoming” that many believed had something to do with Beyoncé because of the black/yellow colors and the Greek letters.

ITS BEYONCÉ YALL. THE SAME LOGO AND EVERYTHING AHHHH pic.twitter.com/luhgycoOUC

And today, the streaming giant formally announced Homecoming: A Film By Beyoncé by dropping the official trailer for the special, which will give fans a behind the scenes look at Beyoncé’s 2018 Coachella performance aka “Beychella.”

Watch the trailer below!