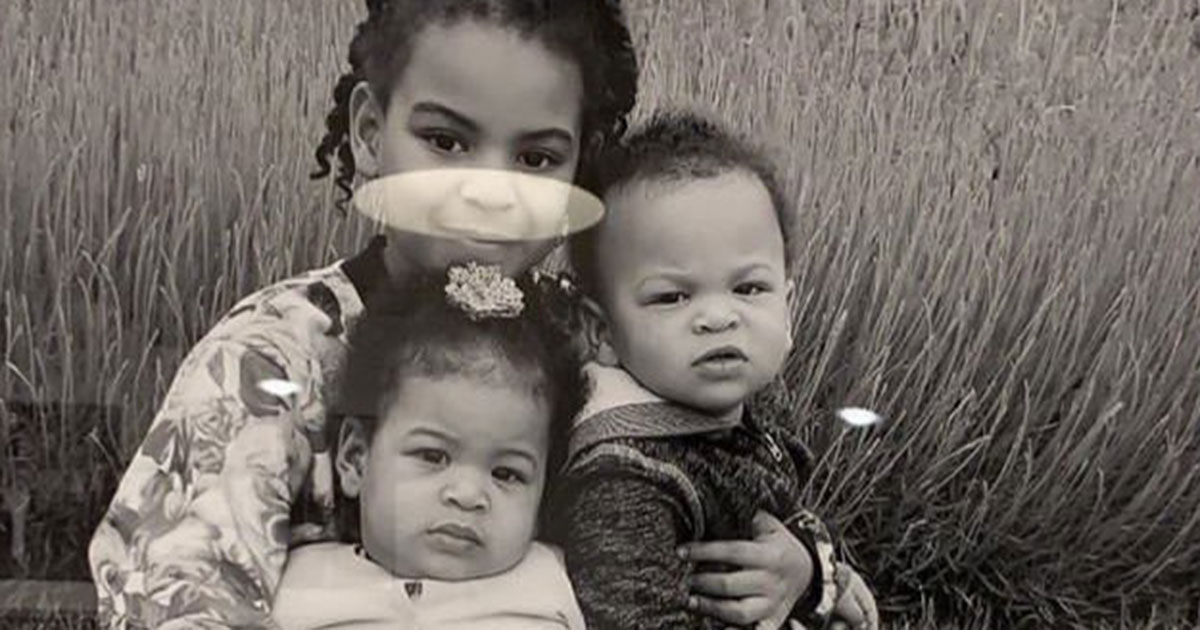 Beyoncé and Jay-Z sure did make some cute kids! 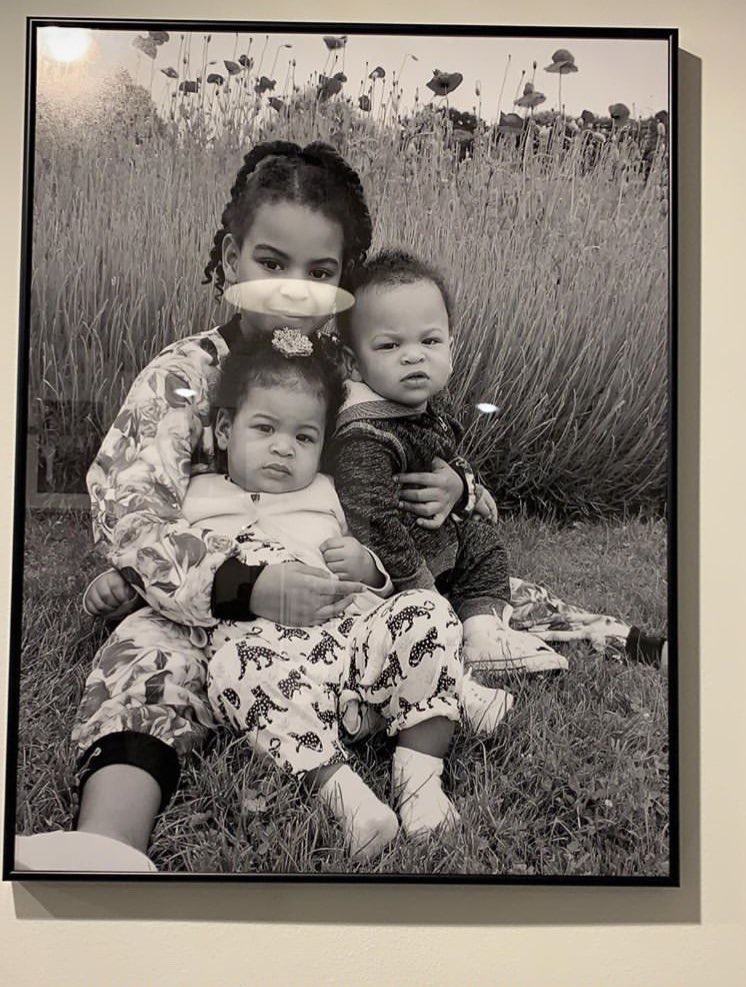 It isn’t known when the photo was taken, but the Carter twins will celebrate their second birthday in June and they look to be at least one year old in the image.

It should also be noted that this photo—which appears to have been taken in someone’s home—was not posted online by Beyoncé, who is notoriously private and has rarely shared photos of her youngest children … so you have to wonder where it came from and who snapped the pic.

This is also the first time we’ve seen of all three of Bey and Jay’s kids together.

Invasion of privacy aside, this is such an adorable photo and we couldn’t help but share it!

Earlier this year, Beyoncé’s mom, Tina Lawson, revealed that all three of her grandchildren have completely different personalities.

“The girl [Rumi] is really just going to rule the world, and the boy [Sir] is kind of laid back and chills like the dad,” the fashion designer told Us Weekly in February.

Lawson added about Blue Ivy: “She’s the Queen Be. The second Queen B.”