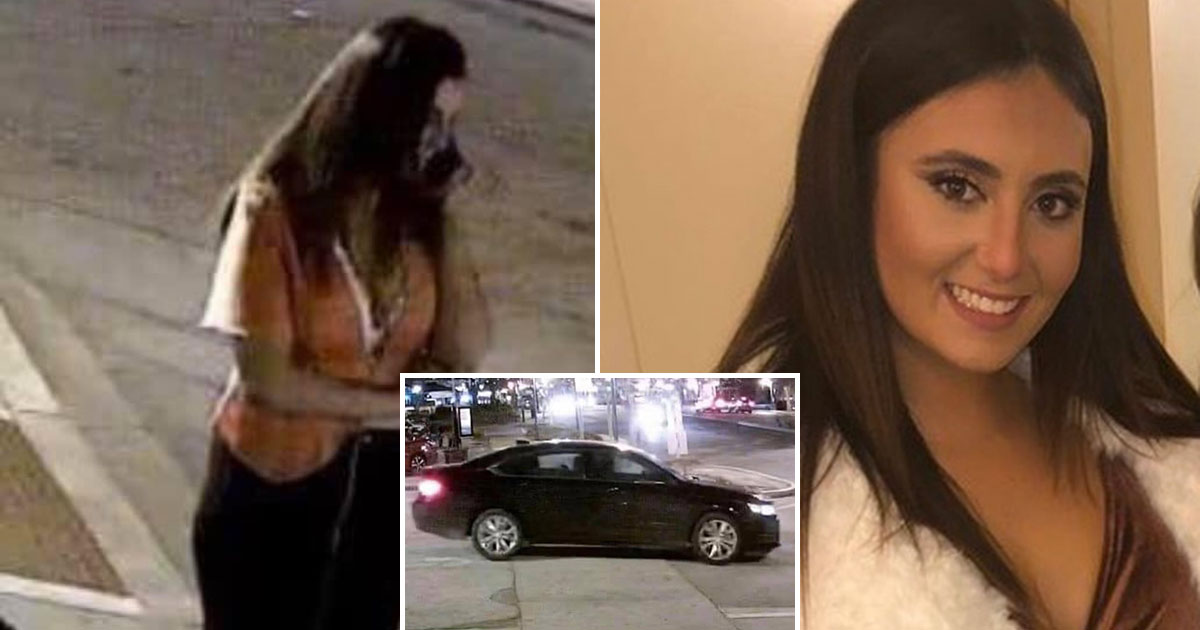 A University of South Carolina student who was reported missing over the weekend has been found dead.

Police said 21-year-old Samantha Josephson was last seen getting into a black Chevrolet Impala in Columbia’s Five Points neighborhood around 2 a.m. early Friday morning (Mar. 29). Prior to that, she was hanging out with her friends in The Bird Dog bar.

One of Samantha’s friends reportedly told police that Samantha had gotten separated from the group and requested an Uber to take her back home. Somehow, she mistakenly got into a car thinking it was her Uber and that was the last time she was seen alive. 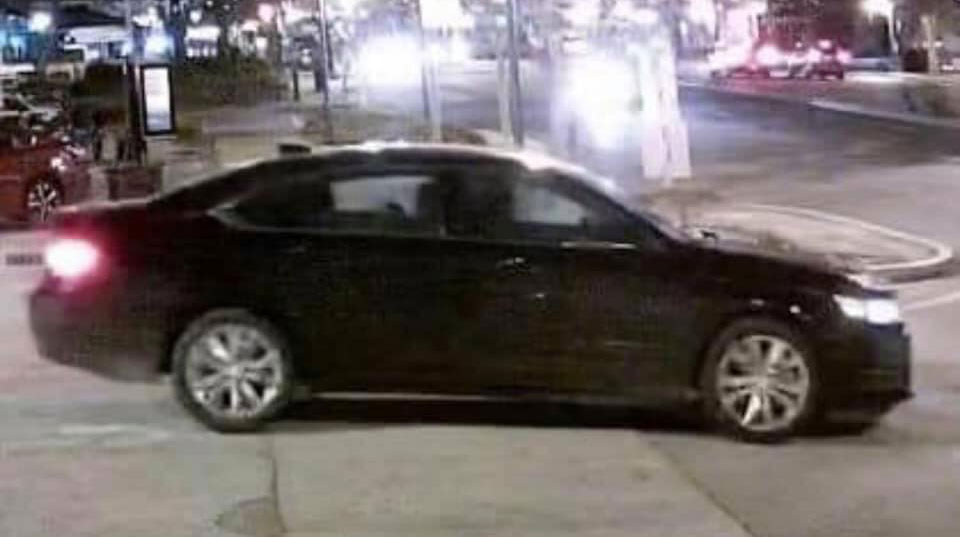 “When she didn’t show up at her downtown residence and didn’t answer repeated phone calls, her friends became concerned and notified CPD,” read a statement from Columbia, S.C. police.

“What we know now is that she had, in fact, summoned an Uber ride and was waiting for that Uber ride to come,” Holbrook said, citing surveillance footage. “We believe that she simply mistakenly got into this particular car thinking it was an Uber ride.” 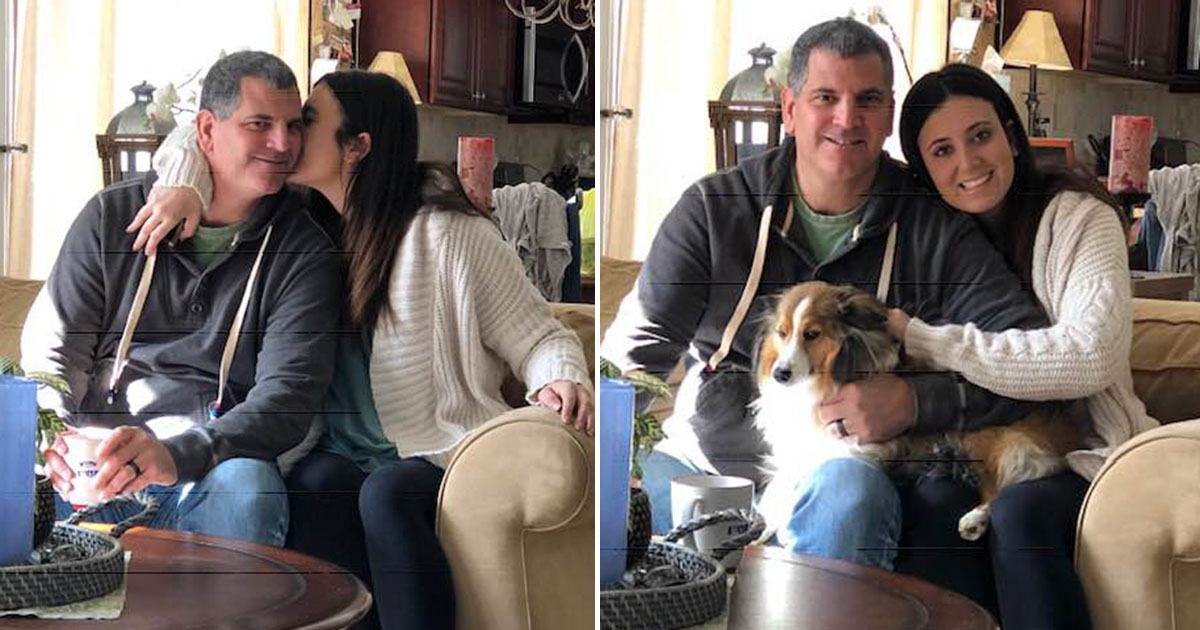 “It is with tremendous sadness and of a broken heart that I post this! I will miss and love my baby girl for the rest of life. Samantha is no longer with us but she will not be forgotten,” he wrote along with a series of photos of him and Samantha.

“It is extremely hard to write this and post it but I love her with all my heart. I could continue to write about her but it kills me. I sit here and cry while looking at the picture and write this.”

The man who police believe murdered Samantha Josephson was identified Saturday as 24-year-old Nathaniel David Rowland. He was arrested and charged with murder and is being held in jail in Columbia. 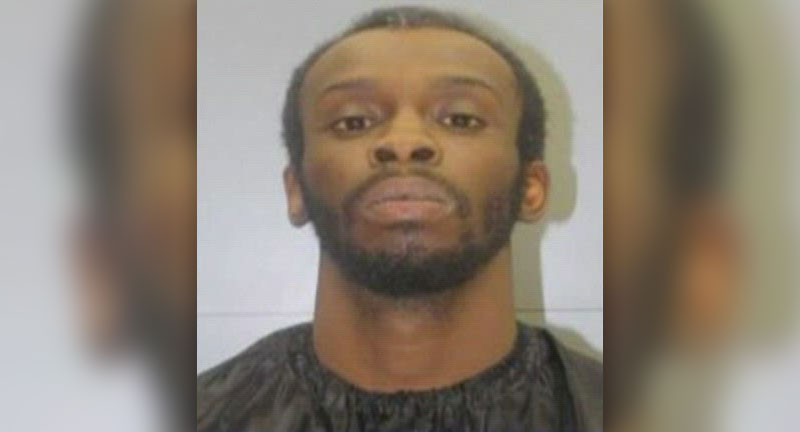 Chief Holbrook said he spoke with Josephson’s family prior to releasing the information to the media. “Our hearts are broken, they’re broken. There is nothing tougher than to stand before a family and explain how a loved one was murdered,” he said. “It was gut wrenching, words really can’t describe what they’re going through.”

When Josephson’s friends reported her missing, police began to search for the black Chevrolet Impala she was last seen getting into and located Nathaniel Rowland driving a vehicle matching the description around 3 a.m. Saturday. When an officer asked Rowland to get out of the car, he ran, but was quickly captured, police said.

After searching the Impala, police found blood in the car’s passenger’s side and the trunk that later matched to Samantha Josephson.

Police also said that a cell phone that was found in the passenger door compartment area was Josephson’s. Investigators also found a container of liquid bleach, germicidal wipes and window cleaner in the vehicle.

Chief Holbrook said that the vehicle’s child safety locks were activated, which would make it nearly impossible for someone to open the back doors from the inside.

Authorities haven’t revealed how Josephson died and haven’t provided much information about Rowland, but they did say that the area where her body was found is secluded from the city and is only known to those who are familiar with it.

Police said Rowland lived in Clarendon County and was very familiar with the area where police located Johnson’s body.

Holbrook said there’s a lot to uncover with this investigation. “Our investigators and agents have a lot more work to do,” he said. “We are fathers, mothers, brothers, sisters, sons, and daughters and it’s just as personal to us and will be a priority and we will be with them every step of the way until this is done.”

Samantha Josephson was a political science major, the University of South Carolina College of Arts and Sciences said on Twitter, and she was reportedly due to graduate in May. “Our prayers are with Samantha’s family & friends, & we join the entire Carolina Family in this time of grief,” the college’s tweet said.

Dean Lacy Ford & the College of Arts & Sciences are deeply saddened by the tragic death of Samantha Josephson, senior in political science. Our prayers are with Samantha's family & friends, & we join the entire Carolina Family in this time of grief. https://t.co/nwvpGDXDVt

USC President Harris Pastides released a statement, saying: “Our prayers are with the family and friends of Samantha Josephson following the devastating news of her death. Times like these leave me searching for words of wisdom and comfort. However, I take solace that the Carolina Family is here to embrace those who are hurting.”

Pastides also urged students to “look out for one another, be active bystanders. Travel in groups and stay together.”

Columbia Mayor Stephen Benjamin said on Twitter Saturday afternoon: “We are praying for the Josephson family and Samantha’s friends in this incredibly sad time. Nothing mitigates the pain of the loss of a child but I have full faith & confidence in the men & women of the Columbia Police Department & SLED as they ably investigate this tragedy.”

We are praying for the Josephson family and Samantha’s friends in this incredibly sad time. Nothing mitigates the pain of the loss of a child but I have full faith & confidence in the men & women of the Columbia Police Department & SLED as they ably investigate this tragedy. https://t.co/u1lPBNSfBS

According to Samantha’s father’s Facebook page, her family is from Robbinsville Township, New Jersey.

Robbinsville Mayor Dave Fried wrote on Facebook: “Mayor Dave Fried, B.A. Joy Tozzi and everyone in Robbinsville Township are devastated by the news that the Josephson family of Robbinsville have lost their precious Samantha. Our thoughts, prayers, boundless grief and endless support are with Seymour, Marci and Sydney at this unimaginable time.”

A GoFundMe page has been set up to help Samantha’s family lay her to rest. “She was a beloved daughter, sister and friend that will forever be remembered in our hearts,” the page said of Samantha. “Let’s quickly come together as a community and try to help the Josephson family. Rest in Peace, Sami.”

Uber hasn’t commented on the situation yet, but their online safety tips advise riders to make sure that the license plate, driver photo and driver name match the information on the app before getting into the car.