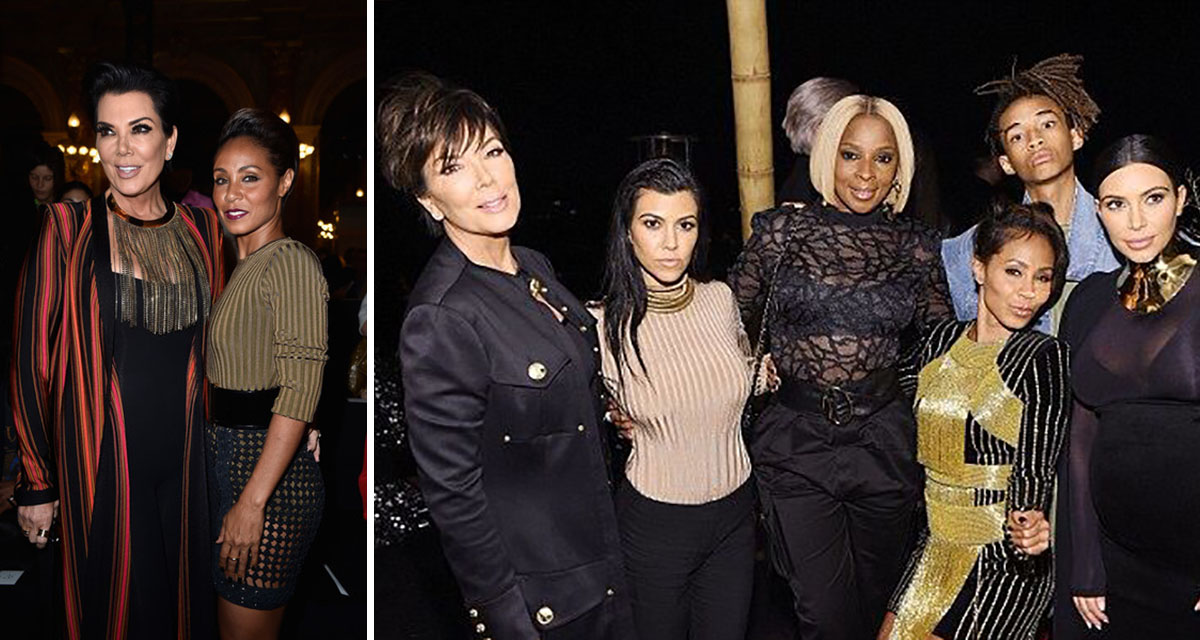 If there’s one thing no one should underestimate when it comes to Jada Pinkett Smith, it’s her willingness to stand up in defense of those that she loves. The actress is dogged about protecting her family but that feeling doesn’t just apply to her blood relatives.

That same level of protection apparently extends to those she calls family, such as Jordyn Woods, whose father became close with Will after working with him for many years on The Fresh Prince of Bel Air. Jordyn refers to Will and Jada as her uncle and aunt, and let me tell you, you do not want to end up on Auntie Jada’s wrong side.

If you’ll recall, when the scandal with Jordyn and Khloe’s baby daddy Tristan Thompson broke, the world seemingly descended on little Jordyn. But Jada lifted Jordyn from the ashes and acted as a human shield for the young girl by inviting her on her Facebook show, The Red Table Talk, to give her a safe platform to push back against the Kardashian narrative being peddled.

It worked and many in the black community have now largely decided that they’re more anti-Kardashian than anti-hoe shit and staunchly align with Jordyn and her Aunt Jada and Uncle Will.

While Jada was polite and mostly neutral toward the Kardashians on her show, her decision to so closely defend and protect Jordyn was certain to put Jada in direct conflict with Kris Jenner and her daughters, who she has been friendly with for years.

Evidence of this is now starting to surface with several media outlets noticing that Jada recently stopped following Kris Jenner, Kim Kardashian West and Khloe on Instagram, according to TMZ.

There is a serious rupture in one of the most enduring relationships in Hollywood, because Jada Pinkett Smith has made a move signaling what could be the end of her relationship with longtime, close pal Kris Jenner, as well as Kim and Khloe Kardashian … TMZ has learned.

Jada has JUST unfollowed Kris, Khloe and Kim on Instagram, and our sources say it’s all over the fallout involving Jordyn Woods.

You can see the confirmation on Instagram itself, which The Shade Room captured:

It’s unfortunate when friendships go bust, but in this situation, given Jada and Will’s stance, it was inevitable. I can’t blame either side really, cause Kris has to back her daughters.

It’s important to note, however, that Jada is still following Kylie on Instagram, so her aversion toward the KarJenner Krew isn’t universal.