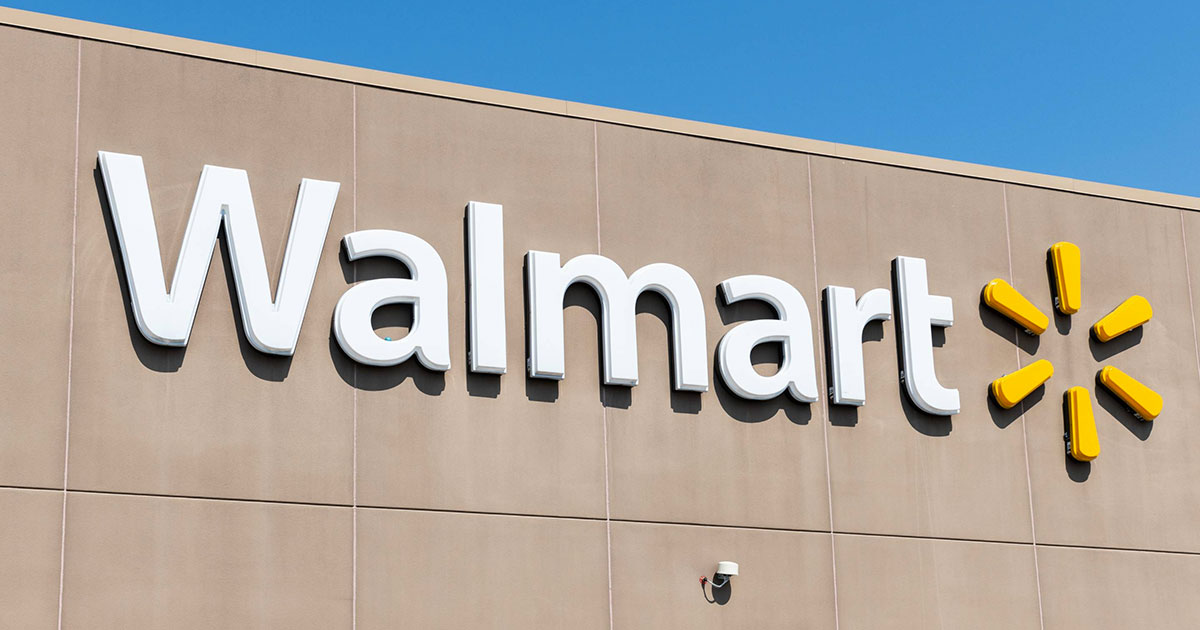 A West Virginia jury recently awarded a woman nearly $17 million after she was injured at Walmart while workers chased after a shoplifter.

53-year-old Dine Ankrom was shopping with her granddaughter at a Walmart store in W.V. when all of a sudden she and the child were knocked to the ground when a shoplifter ran into her shopping cart.

Ankrom’s lawyer said when fell to the ground, the cart landed on top of her. As a result, the woman suffered internal injuries that required surgeries, her lawyer said.

While a spokesman for Walmart said they were sympathetic to Ankrom’s injuries, they believe the shoplifter should be held responsible, not them.

The company said they were evaluating post-trial options, including possibly an out-of-court settlement.

Regardless … $17 million is a LOT of money, injured or not.

We’re sure lots of people would love to get hurt at Walmart if they knew they could get $17 million for it.