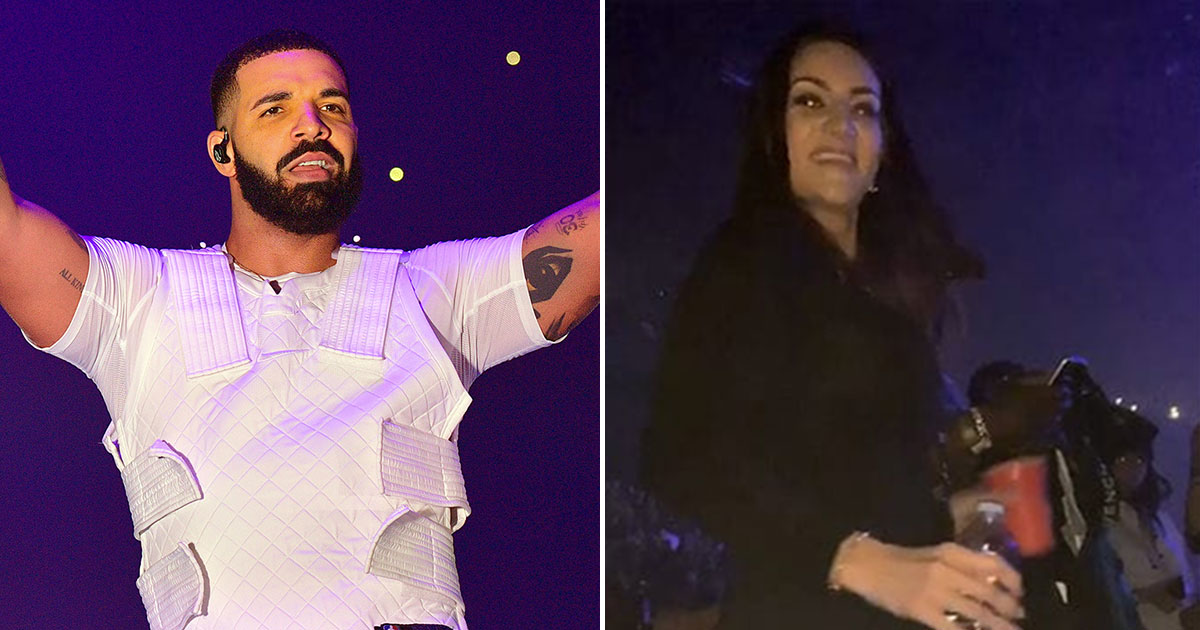 While things may not have worked out in the long run for their relationship, Drake and his son Adonis’ mama, Sophie Brussaux, appear to be on much better terms these days, as evidenced by her bumpin’ and grindin’ action at his concert in Paris.

According to TMZ, Sophie was having a real good time getting her dutty wine on while Drake sang and rapped his hits like “One Dance.”

Sophie’s juicy booty hasn’t lost an ounce and she’s wearing a mean little black dress, looking like a whole snack, which must mean the child support money is flowing heavy.

If you’ll recall from Drake’s song “March 14” from his Scorpion album, things haven’t always been so rosy between Drake and Sophie:

Seems like Adonis doesn’t have to worry about his dad and mom being at odds anymore. In fact, I wouldn’t be surprised if Sophie was bustin’ it down Thotiana-style for Drake at the after party of this very show.