GOSSIPONTHIS.COM News Lady Luck Lives in Virginia, and She Won the Lottery 30 Times... 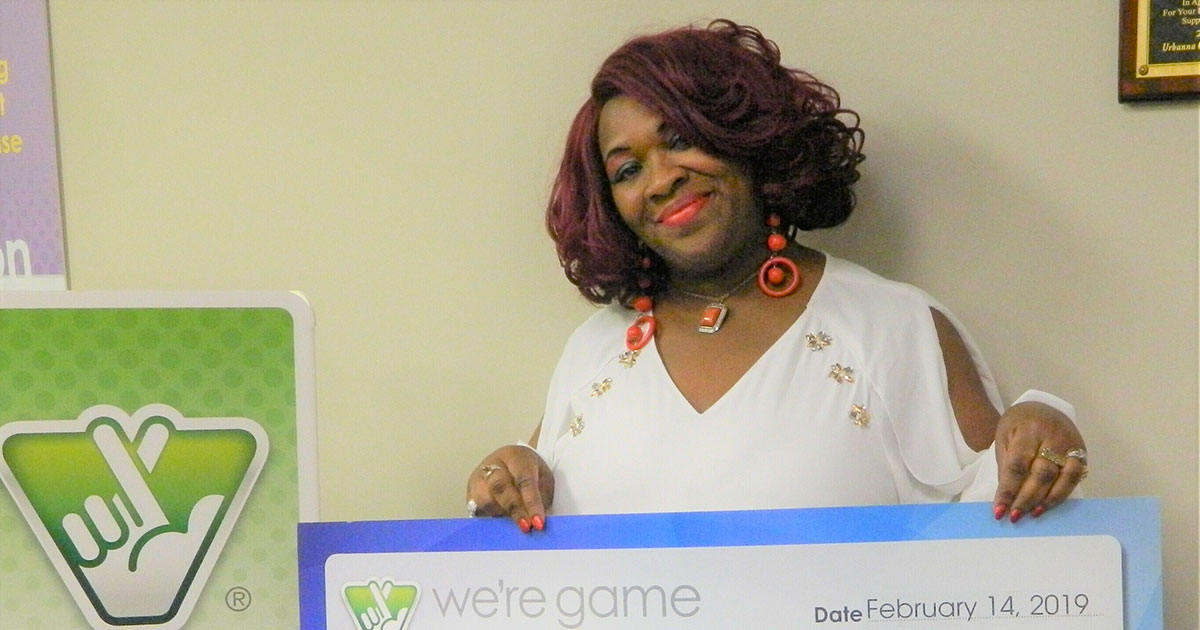 Apparently, “Lady Luck” is a real woman and she lives in Virginia.

She said she felt something different about that day, so she bought another 10 tickets for the same game and played the same four numbers, ABC 7 NY reported.

“A couple of times during the day, I saw those numbers,” Brown said, according to NBC News.

When you know – you know.

“I nearly had a heart attack,” Brown said when she claimed her prize, which she said she’ll use to renovate her home.

In case you’re wondering what the odds are of winning a haul like that, Virginia Lottery officials say that it’s about 1 in 10,000 … which means you’re more likely to get struck by lightning (1 in 3,000) or end up dating a millionaire (1 in 216).