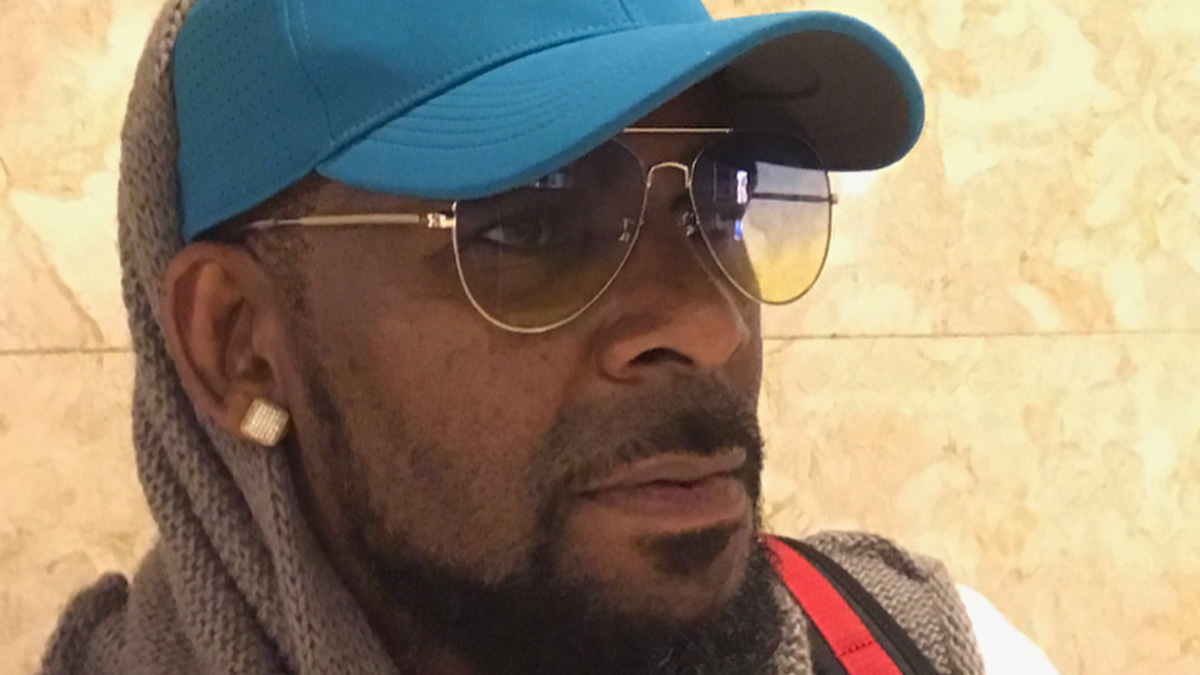 A suicide threat tip reportedly sent cops “scrambling” to R. Kelly’s Chicago home … but it all turned out to be a false alarm, according to TMZ.

The gossip site reports that police rushed to R. Kelly’s residence at Trump Tower after an anonymous caller claimed Azriel Clary and four other women who are allegedly a part of Kelly’s “sex cult” had a suicide pact and planned to carry it out.

It turns out … the call, placed from the National Human Trafficking Hotline, was a hoax.

Sources close to Kelly say that police, who just left his apartment, were told by the singer’s attorneys that everyone was fine.

TMZ reports: “It appears the call was bogus, because our sources say R. Kelly had been meeting with his attorneys in his pad for at least two hours before cops showed up.”