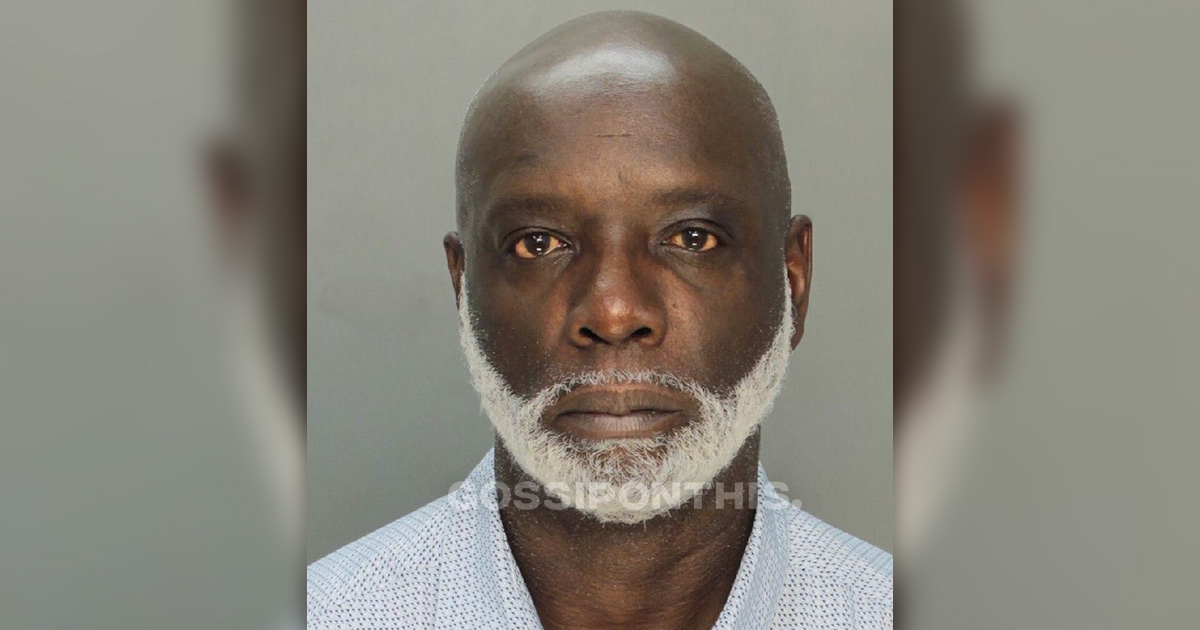 Life after a reality show can either be healing or disastrous.

For Peter Thomas, Cynthia Bailey’s ex-husband and a former Bravolebrity on The Real Housewives of Atlanta, I’m gonna venture that life without cameras is not treating Uncle Ben too well.

TMZ broke the news that Peter Thomas was booked and jailed as soon as he landed in Miami Friday afternoon (Mar. 1). Reason being is that there was an out-of-state warrant for his arrest in Louisiana as he’s apparently been accused of writing fraudulent checks.

He’s being held without bond and was still in jail at the time this article was published, nearly 24 hours after his arrest.

The biggest surprise in all of this is that who knew Peter did business in Louisiana? I was fairly certain that his moneymaking schemes were limited to just North Carolina and Georgia.

I know Cynthia Bailey is breathing a fresh sigh of relief that she side-stepped this embarrassment tsunami.