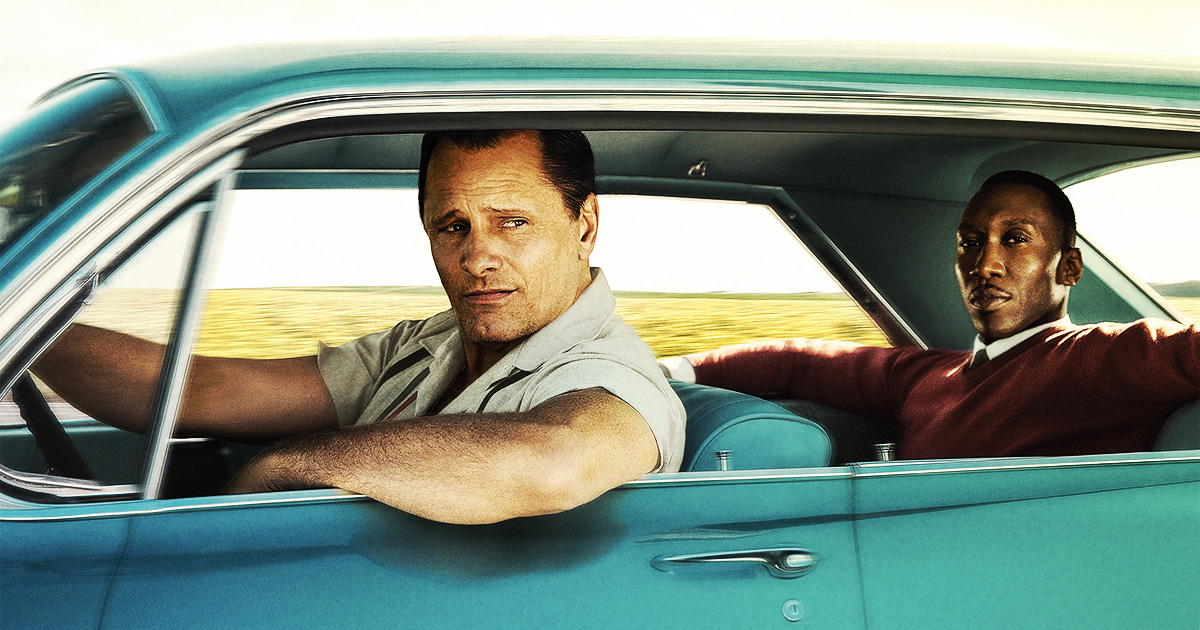 In a stunning upset, the segregation-era road-trip drama “Green Book” was crowned Best Picture at the 91st Academy Awards on Sunday, handing Hollywood’s top honor to a film seen as a feel-good throwback by some and ridiculed as an outdated inversion of “Driving Miss Daisy” by others.

From the Associated Press:

In a year where Hollywood could have made history by bestowing best-picture on Netflix (“Roma”) or Marvel (“Black Panther”) for the first time, the motion picture academy instead threw its fullest support behind a traditional interracial buddy tale that proved as popular as it was divisive.

But Peter Farrelly’s “Green Book” weathered criticism that it was retrograde and inauthentic to triumph over more acclaimed films and bigger box-office successes.

It was an unexpected finale to a brisk, hostless ceremony awash in historic wins for diversity, including Spike Lee’s first competitive Oscar. Lee, whose “Do the Right Thing” came out the same year that “Driving Miss Daisy” won best picture, was among those most visibly upset by the award handed to “Green Book.” After presenter Julia Roberts announced it, Lee stood up, waved his hands in disgust and started pacing up and down the aisles.

“The whole story is about love,” said Farrelly, a comedy veteran of broad comedies like “Dumb and Dumber” and “There’s Something About Mary.” “It’s about loving each other despite the differences and find out the truth about who we are. We’re the same people.”