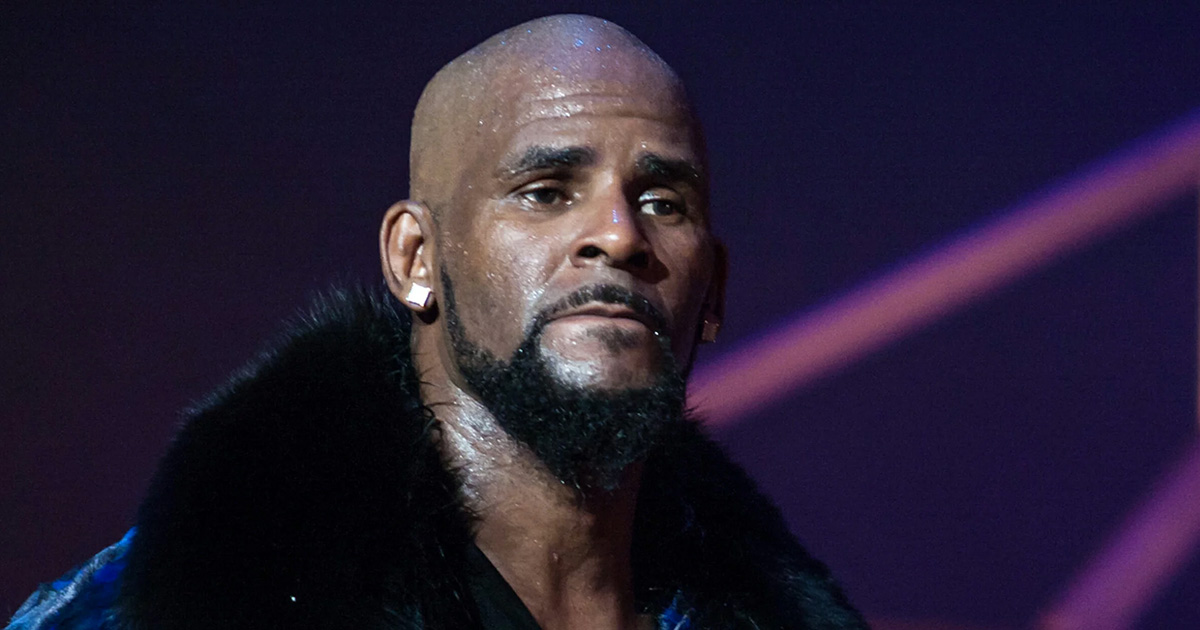 UPDATE: R. Kelly Turns Himself in to Chicago Police on Sexual Abuse Charges

Records obtained by the Chicago Sun-Times reveal that most of the counts the embattled R&B singer was charged with involved girls who were between the ages of 13 and 16 at the time the alleged sexual abuse occurred, which prosecutors say was between 1998 and 2010.

These new charges against Robert Kelly come one week after it was revealed that a new videotape emerged that allegedly shows Kelly engaging in multiple sex acts with a 14-year-old girl.

Earlier today, TMZ reported that a Chicago grand jury listened to testimony from two women who accused R. Kelly of having sex with minors. One of the women also reportedly turned over physical evidence.

Sources familiar with the hearing tell TMZ … one alleged victim testified she was underage when she had sex with the singer in Illinois between 2008 and 2010. We’re told she provided prosecutors with physical evidence to back her allegations. We do not know the nature of that evidence.

Our sources say the second woman told the grand jury she had knowledge of sexual encounters between R. Kelly and underage girls, and also corroborated details revealed in “Surviving R. Kelly.”

We’re told as many as a dozen accusers have come forward and testified before the grand jury since it convened.

According to the Chicago Sun-Times, a judge approved a no-bail arrest warrant for R. Kelly after the charges were announced.

Cook County State’s Attorney Kim Foxx went through the charges in a brief news conference Friday and noted that Kelly could be arrested at any moment and was expected to appear at a bond hearing Saturday.

Each count brought against the singer-songwriter is a Class 2 felony, which can be punished by at least three to seven years in prison or probation.

Kelly’s attorney, Steven Greenberg, said Friday afternoon before the press conference that he hadn’t been notified that his client had been charged. Greenberg has said in the past that Kelly denies any wrongdoing.

Kelly has dealt with allegations of sex crimes for two decades. Friday’s indictment marks the first time he’s been charged with a sex crime since he was acquitted of child pornography charges in 2008.