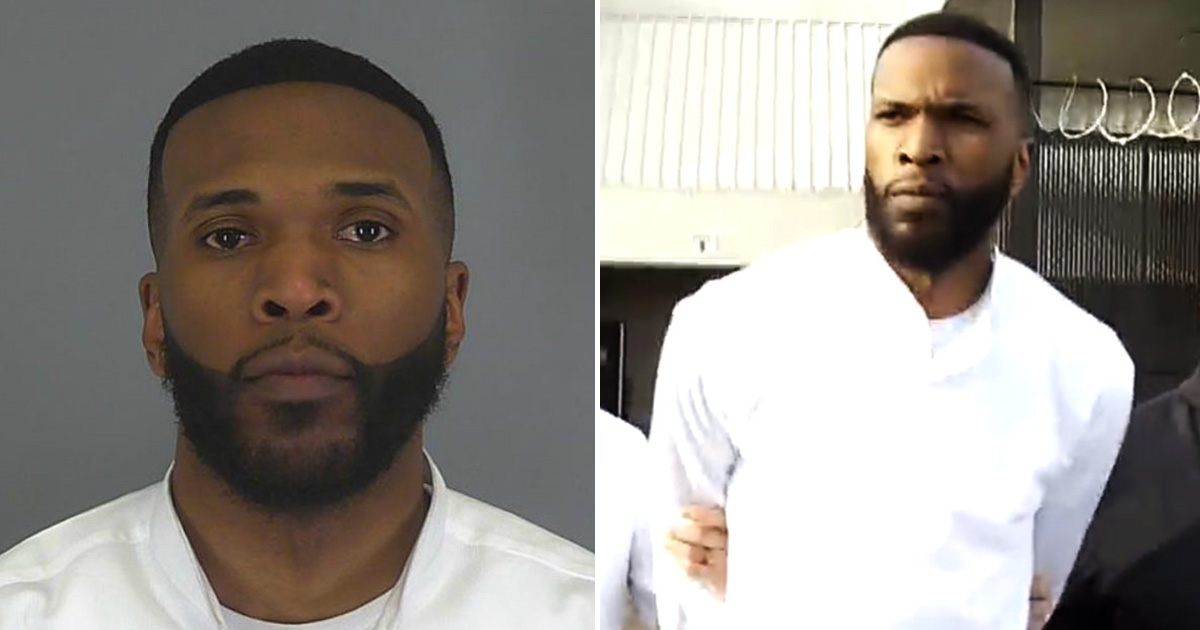 A Spartanburg, South Carolina minister has been arrested and charged with sex crimes after he admitted to having sex with a minor whom he also impregnated twice.

WYFF 4 reported that deputies arrested 32-year-old Phillip Jerard Buckson, of Boiling Springs, S.C. on Wednesday (Feb. 6) at Cleveland Chapel Baptist Church, where, according to the church website, he is a senior pastor.

Buckson is accused of repeatedly raping and twice impregnating a young girl, whose pregnancies were then terminated.

Investigators said tips provided through the National Center for Missing and Exploited Children led authorities to the girl last week following an investigation that began on January 30th. The girl told investigators the abuse started in 2015 when she was just 13 years old.

An incident report from the Spartanburg County Sheriff’s Office said that the now 15-year-old girl told investigators that Buckson began sexually assaulting her in October 2015 at his home.

The girl told investigators she and Buckson had sexual intercourse multiple times in various locations throughout Spartanburg County. She said she became pregnant twice and had abortions to terminate both pregnancies.

Investigators said after Buckson was arrested at his church, he confessed to the allegations.

Buckson was charged with four counts of second-degree sexual misconduct with a child between 11 and 14 years old and his bond was set Thursday (Feb. 7) at $20,000, or $5,000 for each charge. His next court date is scheduled for April 25th.

Buckson—who is married with three children—posted a cryptic message on Twitter late last month suggesting he may have known a legal battle was imminent. “Lawyered up and heading to court!” he tweeted on January 23rd, just two weeks before his arrest.

Lawyered up and heading to court!

The website for Cleveland Chapel Baptist Church also said Buckson is a former Spartanburg Methodist and Gaffney basketball star. According to his bio, Buckson has also preached in Georgia, Chicago, North Carolina, Virginia, and Tennesse.

Congregants told WSPA Channel 7 News that the church is more than 100 years old and has at least 150 members. They didn’t want to speak on camera, but said that Buckson was a good preacher. They also said they were hurt by the charges and are asking that people pray for their church.