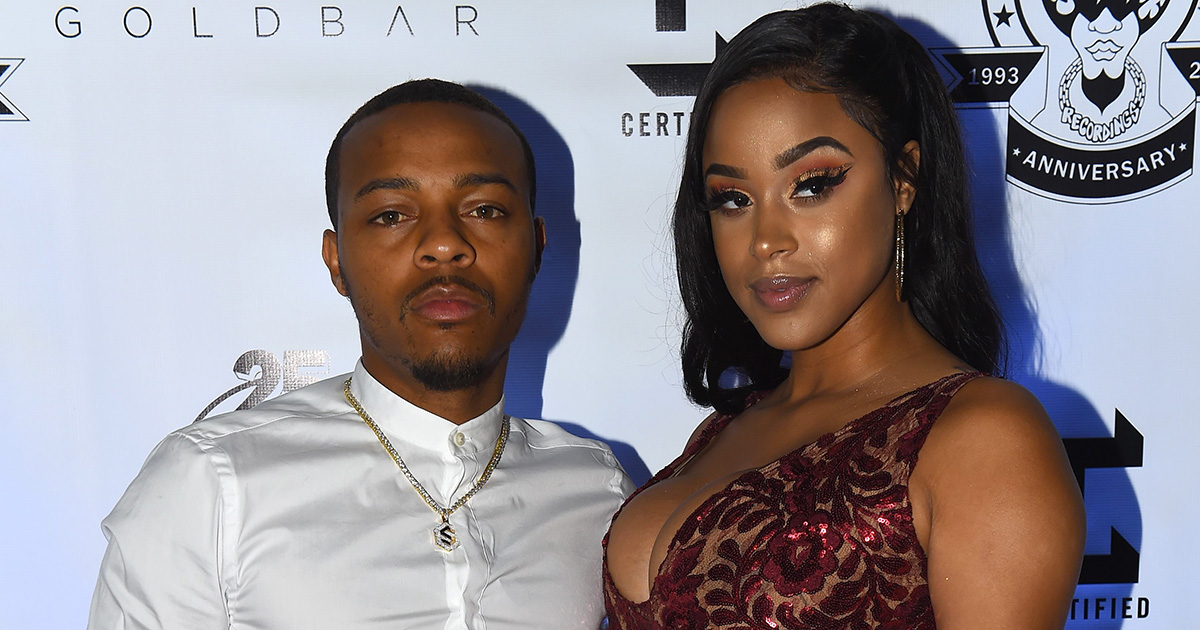 A representative for Bow Wow is claiming that his ex, Kiyomi Leslie, is the one who started the fight early Saturday morning (Feb. 2) that got them both arrested, and she was the main aggressor throughout the physical altercation.

The pair—who chronicled their relationship last season on We TV’s Growing Up Hip Hop Atlanta—had apparently rekindled things recently, but were keeping it on the low, according to The Shade Room.

The day after the incident that made headlines and saw them both behind bars temporarily, Bow Wow’s rep said that Kiyomi was upset with Bow Wow because he was attending Super Bowl-related events without her, and she reacted by physically attacking him.

Bow’s rep said Kiyomi allegedly picked up a lamp and hit him across the face, which caused him to suffer multiple injuries, including a gash in his neck and side and bruised ribs. His mugshot also speaks for itself as he can be seen with a number of visible scratches on his forehead and under his eye.

Bow Wow and Kiyomi Leslie were both arrested on battery charges and released on $8,000 bond on Saturday.