GOSSIPONTHIS.COM Celebs 21 Savage Arrested By ICE in Atlanta, Could Be Deported Back to... 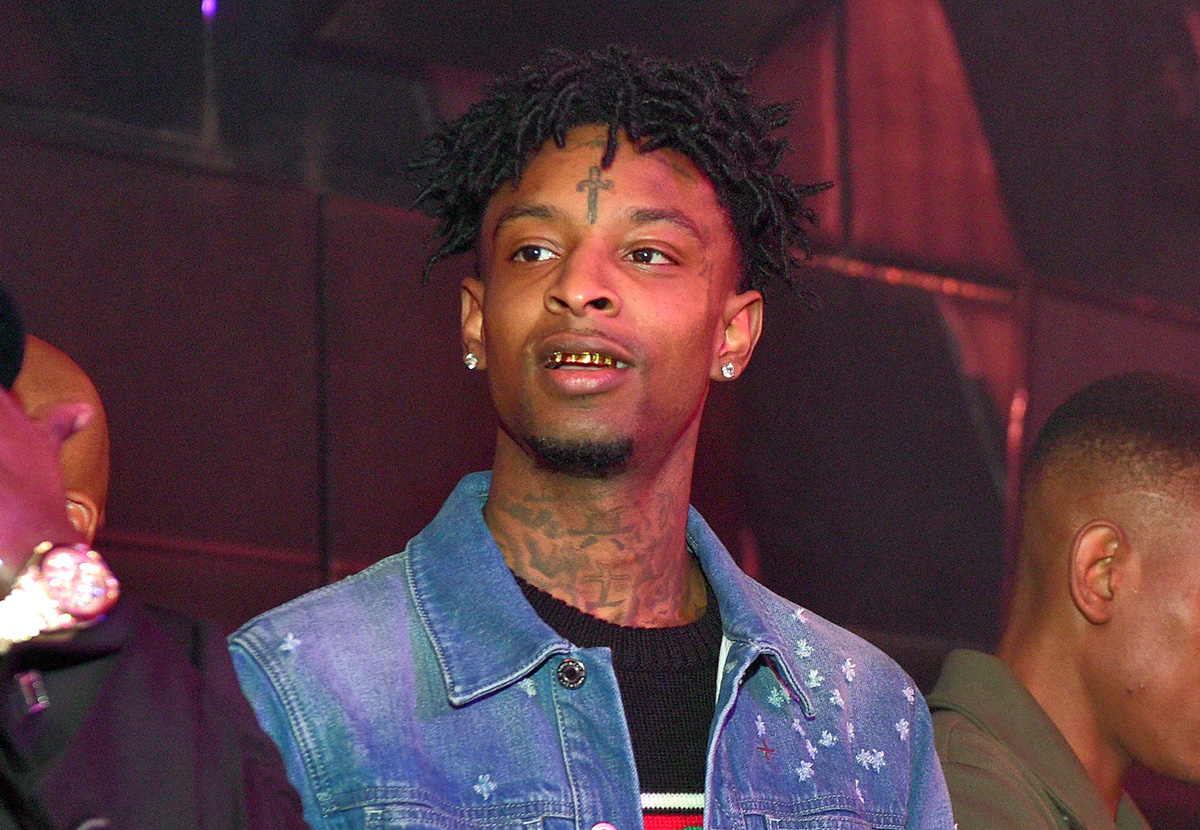 21 Savage was arrested by U.S. Immigration and Customs Enforcement (also known as “ICE”) in Atlanta early Sunday morning (Feb. 3) on claims that he is in the country illegally.

According to ICE officials, 21 (real name: real name Sha Yaa Bin Abraham-Joseph) is actually from the United Kingdom and overstayed his visa. He could possibly be deported back to his home country.

21 Savage was picked up by ICE early Sunday morning. He apparently entered the U.S. legally in 2005 but his visa expired and he reportedly is here illegally.

He reportedly is being held for removal proceedings … this for being in the country illegally and for being a felon. He was convicted of drug charges in 2014.

His attorney, Dina LaPolt, tells TMZ, “We are working diligently to get Mr. Abraham-Joseph out of detention while we work with authorities to clear up any misunderstanding. Mr. Abraham-Joseph is a role model to the young people in the country — especially in Atlanta, Georgia and is actively working in the community leading programs to help underprivileged youths in financial literacy.”

An ICE spokesperson says 21 Sav — real name Sha Yaa Bin Abraham-Joseph — is a U.K. national who is unlawfully in the country, and has been since 2006 when his visa expired. They say he came to the States a year earlier at the age of 12.

The spox goes on to say that Sav is currently in ICE custody in Georgia and that he’s been placed into removal proceedings before the federal immigration courts. They add that ICE will await the outcome of his case before a judge to determine future actions.

It isn’t clear what country or territory in the United Kingdom 21 Savage is from, but some reports say he’s from the Caribbean island of Dominica, which is an associated state of the U.K.