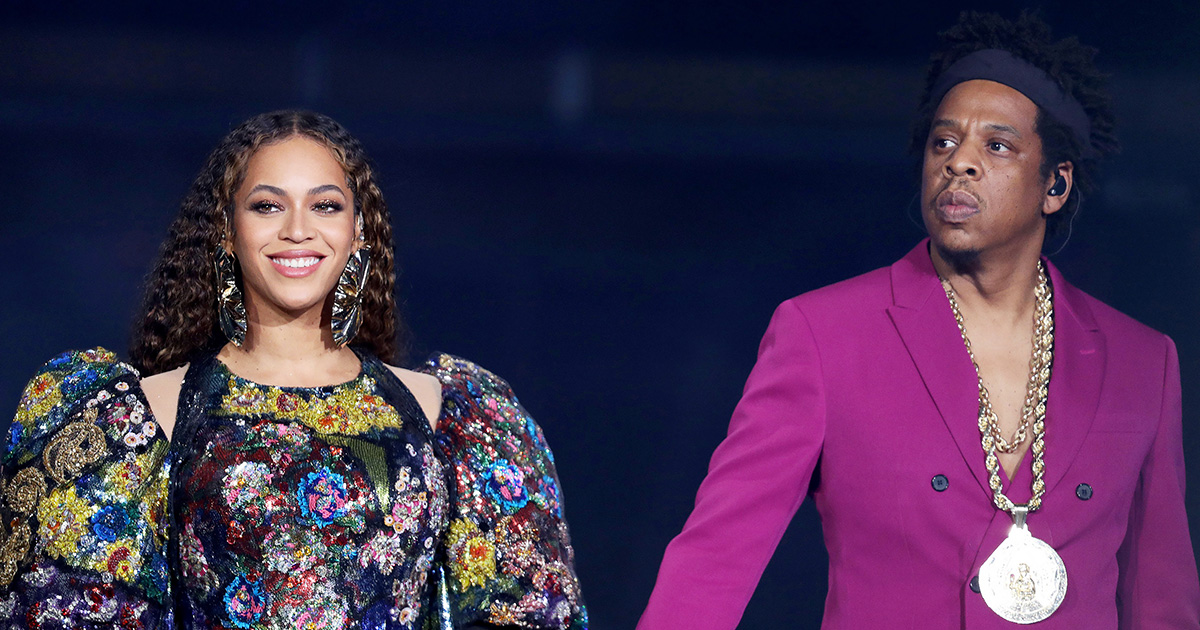 Beyoncé and Jay-Z are giving fans the chance to win free concert tickets FOR LIFE if they vow to go vegan.

Beyoncé announced the new contest Wednesday night (Jan. 30) as part of the Greenprint Project, whose goal is to improve the environment by urging people to switch to a plant-based diet.

It’s important to note that you don’t have to go completely vegan to be eligible for the contest. You can simply limit your meat intake with “Meatless Mondays” or incorporate more vegan substitutes, like “plant-based breakfasts,” for example.

According to Beyoncé, her “Greenprint” is “Plant-based for breakfast” and “Meatless Mondays.”

Needless to say, fans on Twitter are SUPER LIT over the possibility of scoring free Beyoncé tickets for life just for doing something as simple as eating a vegan meal once a day or going meatless for 24 hours.

holdon…. Beyoncé offering lifetime tickets to all her shows if we win a contest for going vegan? bitch hand me some lettuce.

ALL my family are going vegan. my momma, my dog. even my bed bugs PERIOD. we all seeing Aunt Beyoncé https://t.co/rQr7LWFQsP

me after @Beyonce announced her vegan contest pic.twitter.com/Tno54rst6y

@Beyonce: go vegan and enter for a chance to win free tickets to my concert for life.
•
•
•
Me: … pic.twitter.com/dcXPvVKkCN

Of course, some of us are struggling with the idea of a plant-based diet.

me forcing myself to go vegan to win those free beyoncé tickets pic.twitter.com/rFOybqOrBo

Me eating meat after I entered the contest to win Beyoncé concert tickets for life for being vegan pic.twitter.com/95bFeLQAws

Me: I hate vegetables & healthy food.

Beyonce: Free tickets for life if you become a vegan!!

Me forcing myself to go vegan for free Beyoncé tickets pic.twitter.com/GTbVGOxSJl

Would you go vegan for free Beyoncé tickets? Let us know in the comments!