GOSSIPONTHIS.COM Crime Missouri Police Beg Criminals Not to Commit Any Crimes Because It’s Too... 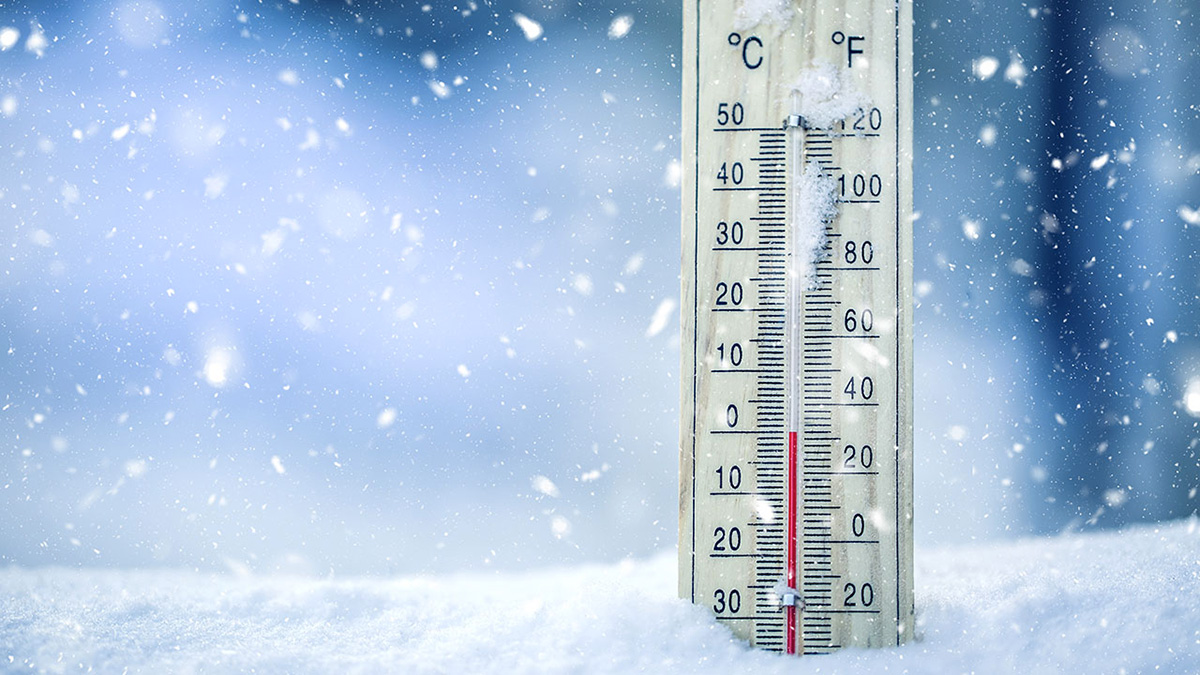 As most of the continental United States deals with frigid temperatures brought on by the Polar Vortex 2019—with some areas experiencing subzero temps—police in one particular city in Missouri are begging criminals to take a break this week because it’s just too damn cold outside to be dealing with unnecessary foolishness.

The Warrensburg Police Department in Warrensburg, MO posted the following hilarious request to their Facebook page:

“So…we are asking a favor (at least for the next three days); can you keep the criminalling to a minimum? It is REALLY cold out…do yourself (and us) a favor…stay inside. Be nice to each other, watch reruns of Say Yes to the Dress (we hear from the fire fighters that it’s a really good show). Mmmmkay, thanks!”

Wind chill temperatures in Warrensburg were expected to drop as low as -30 degrees this week.

Other areas saw even lower temperatures, like North Dakota, where temps plunged as low as -26, and Minnesota, who had wind chills as low as -62.

On Wednesday (Jan. 30), Chicago experienced temperatures colder than parts of Antartica, Alaska and the North Pole. There, the high was -10 and the low was a record-setting -23 degrees.

According to the National Weather Service, a wind chill of -25 degrees can freeze exposed skin within 15 minutes.