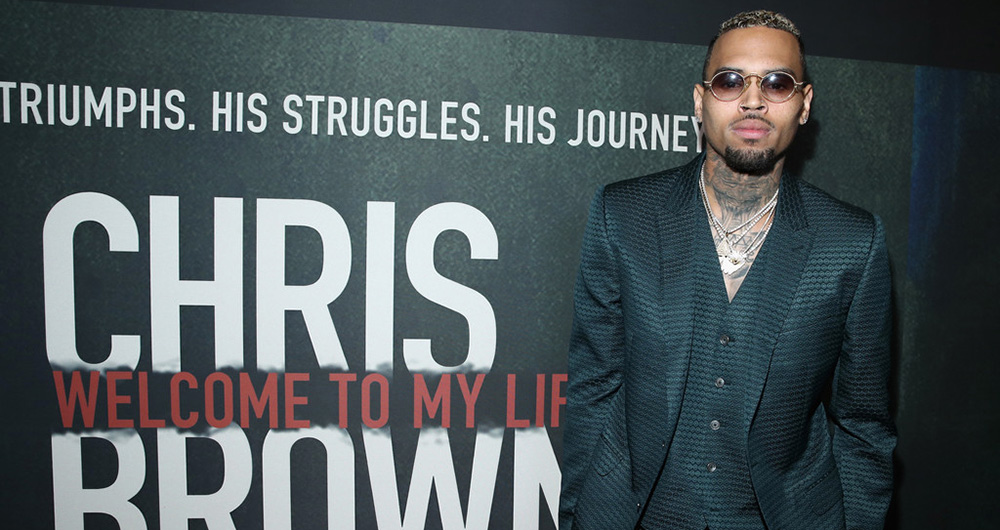 Chris Brown has reportedly been accused of rape by a woman in France.

According to the French tabloid Closer, Breezy is under investigation in France for allegedly raping a woman earlier this month.

The unidentified 24-year-old woman reportedly filed a complaint with the police claiming that Brown invited her to his hotel room along with another woman at Le Mandarin Oriental after meeting him at a nightclub the night of January 15th or 16th.

However, in her testimony, she claimed that she ended up in a single room with Chris Brown, where she says she was raped.

The woman also alleges that the singer’s bodyguard and his friend also sexually assaulted her.

French prosecutors have opened a case and are currently investigating the woman’s complains, the Closer reported.

Chris has not yet publicly commented on the allegations.