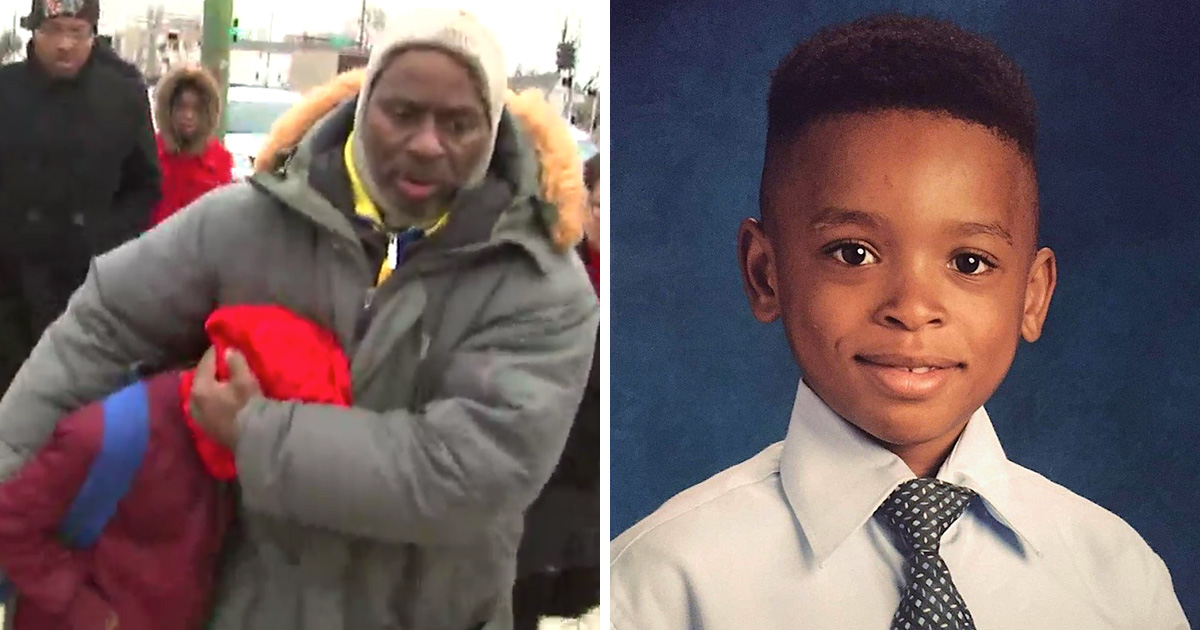 Michael Campbell, a 9-year-old boy from the Englewood neighborhood of Chicago who was reported missing Tuesday night (Jan. 8) after he didn’t return home from school, has been found safe.

According to Chicago police, Campbell was last seen at 3 p.m. when classes ended at Harvard Elementary School, which is about a block away from his home.

Michael’s mother reported him missing that night at 8:30 p.m. and spoke with reporters, pleading for him to return home safely. “Baby, please, please, please come home,” she said.

The boy has since been found safe and was taken to the hospital as a precaution. Police said Michael stayed the night at a friend’s house and was reunited with his family Wednesday morning.

Chicago’s ABC 7 was on the scene as the child was whisked away in his father’s car.

Missing boy in Englewood has been found. In the process of getting details. We were with the father when he spotted his 9-year-old son on the sidewalk near 73rd and Vincennes. pic.twitter.com/K7mXv3mlLC

“He said he didn’t come home last night when he went by his friend’s house because there was gunfire and he asked the kid’s mother can he stay and they told him he could stay,” said Chris Campbell, the boy’s father. “He fell asleep after they played video games.”

Police put out a picture of Michael along with a missing person’s alert and his name became a trending topic on social media. While some family members feared the worst, others were hopeful he would be found safe.

“I knew everything was going to be okay,” said Allison Campbell, Michael’s aunt. “I prayed and prayed before I got in my car last night, I prayed.”