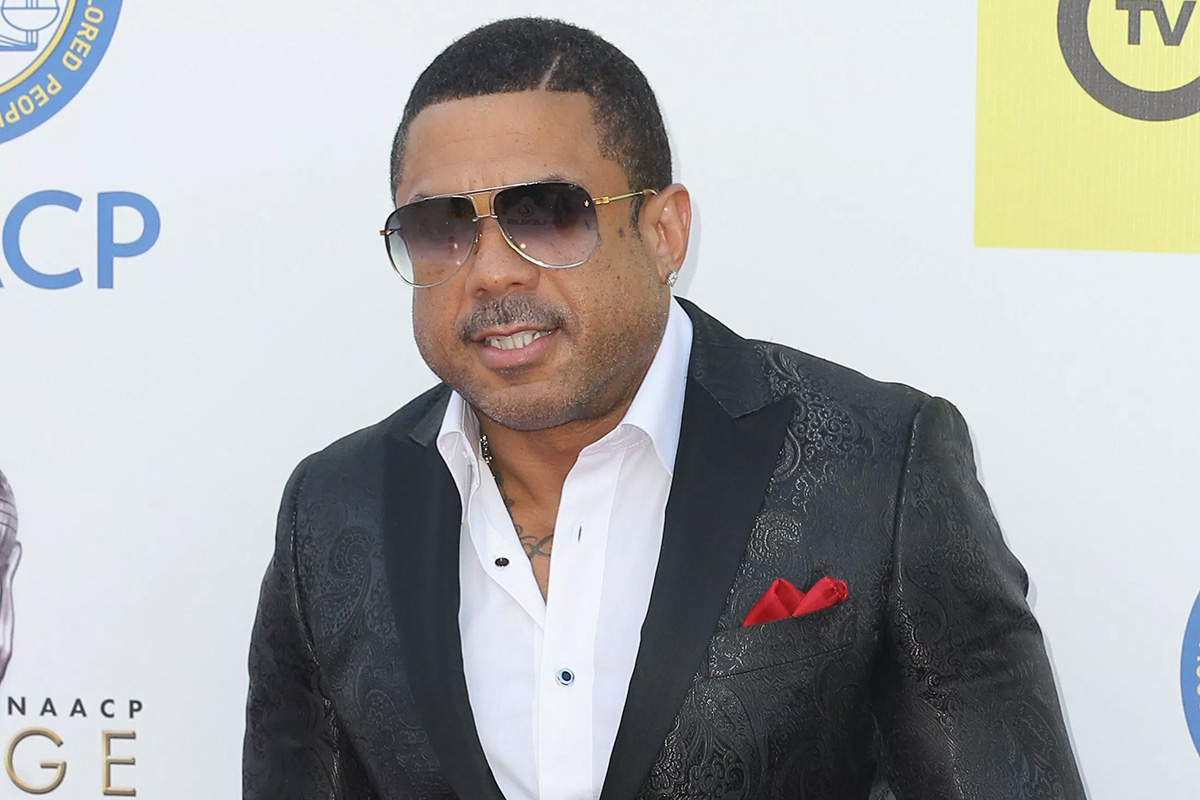 Benzino could spend more than a decade in prison for several drug charges, TMZ reports.

Cops reportedly executed a search warrant at the former Love & Hip Hop Atlanta star’s apartment in ATL and found the drugs stashed in drawers and laying in plain sign on kitchen counters. The producer was arrested and released after he posted $12,000 bail.

Benzino’s attorneys argued the search was illegal, but a judge ruled the cops searched the reality star’s home legally.

If convicted, Benzino could face up to 15 years in prison.