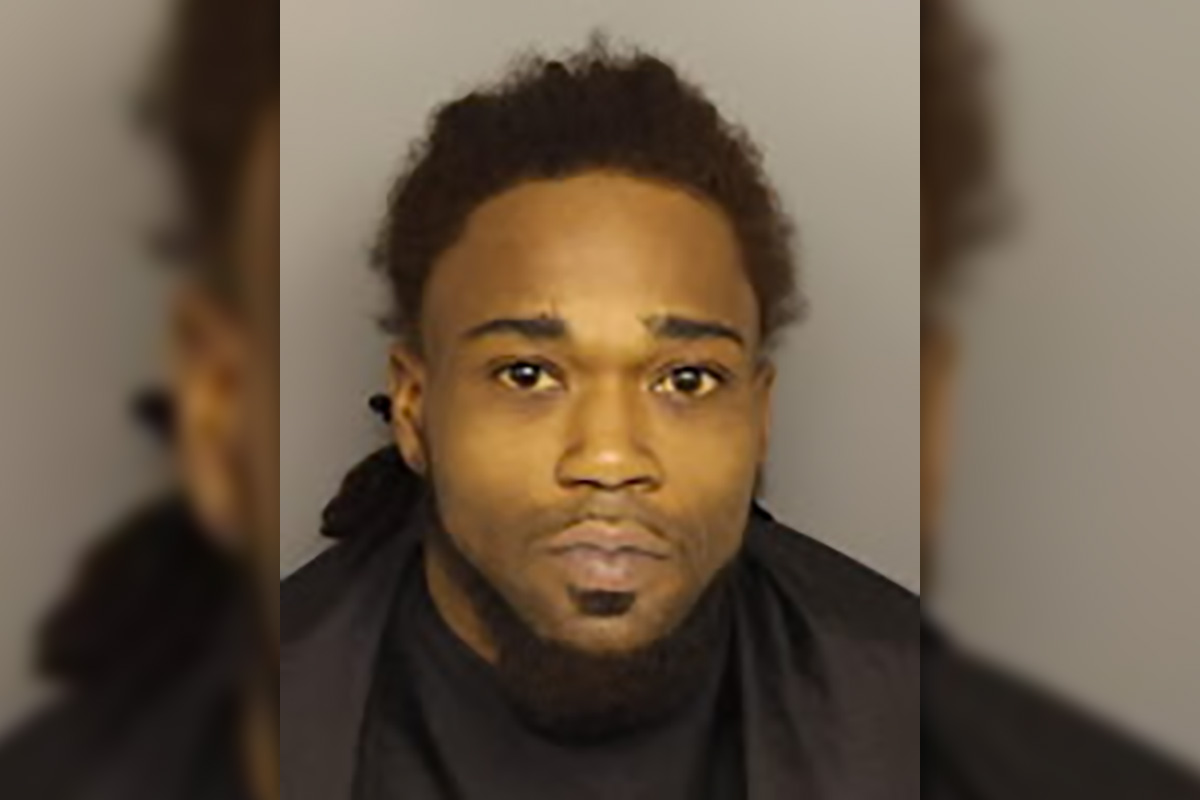 The man responsible for the car crash in South Carolina that killed four children was identified as 27-year-old Arnez Yaron Jamison.

Arnez Jamison was driving on a country road in Travelers Rest, S.C. (near Greenville,) when he lost control of the vehicle, ran off the road and struck several trees.

RELATED: Mother Loses All 4 of Her Children in Fatal Car Accident in South Carolina

Inside the car, along with Jamison, were four young children, who all perished as a result of the crash. Three died instantly, and the fourth later died in the children’s ICU unit of the hospital after being taken off life support.

Jamison was hit with a number of charges from the crash, including child endangerment and felony DUI resulting in death.

1Arnez Yaron Jamison was driving an uninsured vehicle and was under the fluence of alcohol at the time of the crash.

There were a total of five people in the van, including Jamison and four children. Three of the four children—4-year-old Arnez Yaron Jamison Jr., 6-year-old Robbiana Evans, and 8-year-old Jamire Halley—all died at the scene of the single-vehicle crash, Hovis said.

Jamison was charged with four counts of felony DUI resulting in death, driving under suspension, driving an uninsured motor vehicle and child endangerment.

He was also hit with an additional criminal charge after marijuana was found in the vehicle, according to the South Carolina Highway Patrol—possession of one ounce or less of marijuana, a first-time offense, according to jail and court records.

2Jamison was the biological father of two of the four children, but raised all four as his own.

Arnez Jamison had his first court hearing on Tuesday (Dec. 11). He’s currently being held without bond at the Greenville County Detention Center. The judge denied his bond and told him that it would have to be determined later by a circuit judge due to the serious nature of the charges.

The children’s mother, Jacqueline “Jackie” Brown told the Greenville News that her children meant the world to her and she doesn’t feel complete without them.

“I’m just incomplete now without them,” she said Monday. “They were my everything — my heart, my blood, my breath, my motivation. They helped me get through everything I needed to get through.”

The younger two of the four children—Arnez Jr. and Ar’mani Jamison—were biologically Jamison’s, a relative told the News, but he raised all four of them as his own.

3Arnez Jamison has a history of run-ins with the law, including a domestic incident between him and the children’s mother, Jackie Brown.

Criminal records show that Arnez Jamison has a history of run-ins with the law. His record includes a number of traffic-related and criminal offenses over the past several years.

According to the Greenville News:

In June 2015, police responded to Brown and Jamison’s apartment on Brooks Pointe Circle for a domestic disturbance, according to an incident report obtained from the Travelers Rest Police Department. The report states that a 911 caller could hear Jamison yelling, “Don’t make me knock you out.”

An officer arrived to find blood on Jamison’s clothing and could smell a strong odor of alcohol on him.

The report states that Jamison had come home after drinking with friends to pick up more alcohol when Brown told him he had had enough. That’s when Jamison became angry and punched a hole in their wall, according to the report.

Jamison’s emotions were continually up and down, going from anger to sadness, according to the report. At one point during Jamison’s arrest, he tried to kick out a window to a police vehicle and later threatened some of the officers, the report states.

He pleaded guilty in July 2015 to third-degree domestic violence and resisting arrest. He was sentenced to 45 days in jail, according to Greenville County court records.

Another Travelers Rest police report details a hit-and-run in March 2016 when two separate vehicles were struck in separate locations. Jamison was identified as a suspect and arrested after officers found him in his apartment. In that case, he pleaded guilty in August 2016 and was sentenced to 18 months probation, court records show.

In an incident in May 2016, officers responded to a Walmart where Jamison’s vehicle was parked in a fire lane. Officers told Jamison to step out of the vehicle and could detect a strong odor of alcohol on him, according to a report.

Jamison resisted arrest and caused officers to fight with him for several minutes before he was placed in handcuffs, the report says. He was charged with public disorderly conduct and resisting arrest in that case. He pleaded guilty and was sentenced to 30 days in jail, court records show.

Later in 2016, he was given a trespass notice from the Brooks Pointe apartment complex and on Nov. 11, 2016, officers were contacted by the apartment manager who reported him being there.

Officers found Jamison sleeping in an upstairs bedroom and while escorting him out of the apartment, he tried to run away and caused officers to tackle him to the ground, the report states. Court records show he pleaded guilty to hindering a police officer and violating a trespass notice and ordered to pay a $1087.50 fine.

4A close family member said Jamison’s mom died when he was 11 years old and he’s struggled with depression ever since.

Arnez Jamison’s family described him as “man with a good heart,” despite his lengthy criminal history.

“He is the sweetest, most generous boy that really screwed up. He would do anything for anyone,” said Jamison’s cousin Carol McNeil, who said she raised him as if he were her own son. “If anyone knows the first thing about him, it’s that he loved his kids. He loved his kids. All of them.”

McNeils said Jamison’s mother died when he was 11 years and she’s struggled with depression ever since. She told the Greenville News that Jamison told her he “doesn’t want to live anymore” after losing his children. “Without his kids, there’s nothing to live for,” she said he told her.

Jamison, the only person who survived the crash, was injured and taken to Greenville Memorial Hospital before being booked in the Greenville County Jail.

He used a wheelchair during his bond hearing Tuesday (Dec. 11). He rarely spoke, other than saying “Yes sir” to the judge when asked a question. He shook his head while filling out paperwork, a reporter said.

McNeil said this incident shouldn’t define Jamison as a person and he’s not a “monster” as some people have called him.

McNeil said the guilt Jamison feels from the fatal crash is “killing him.”