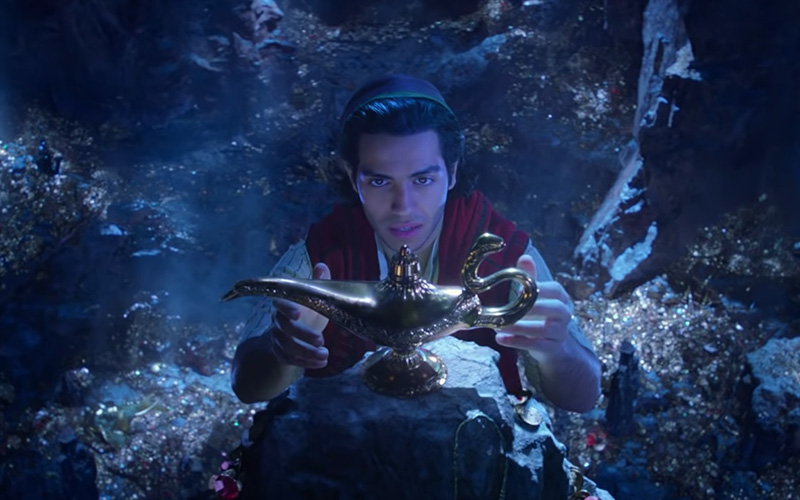 Disney released the official teaser trailer Thursday night (Oct. 11), just one day after Will Smith unveiled a poster for the film on social media.

Mena Massoud stars as Aladdin (who appears in the trailer), while Naomi Scott plays Jasmine and Will Smith takes on the role of Genie.

Disney’s “Aladdin” hits theaters on May 24th, 2019—which seems like ages away, but will be here before you know it! 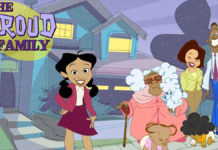