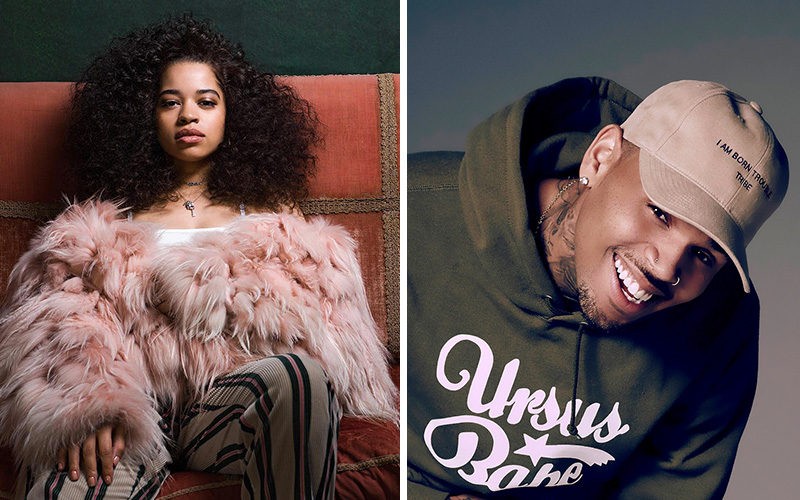 Ella and Mai and Chris Brown might have a hit on their hands with this one!

Ella and Chris finally dropped their highly anticipated collaboration single “Whatchamacallit” on Thursday (Oct. 4). The song is about keeping the fact that you have a side boo a secret between you and your side boo.

“This could be our little secret,” the duo continues, “A what-cha-ma-callit.”

The song will appear on Ella Mai’s upcoming self-titled debut album, which will be released next Friday, October 12th, and will also feature collabs with John Legend and H.E.R.

“Whatchamacallit” follows “Trip” and “Boo’d Up” as Ella’s third commercial single. She’s been putting out music professionally since 2016, but it wasn’t until the British singer’s breakout 2x platinum hit “Boo’d Up” hit U.S. radio that she started to become a household name.

Mai will join Bruno Mars for a handful of dates on his “24K Magic Tour.” Her first show was Thursday night (Oct. 4) in Brooklyn and she’ll do another Brooklyn show tonight.

She’ll also be performing in Nashville Sunday night (Oct. 7) and Monday, and in Tulsa, Oklahoma next Thursday (Oct. 11) and Friday. Ella’s final show with Bruno is on Friday, October 26th in Los Angeles.