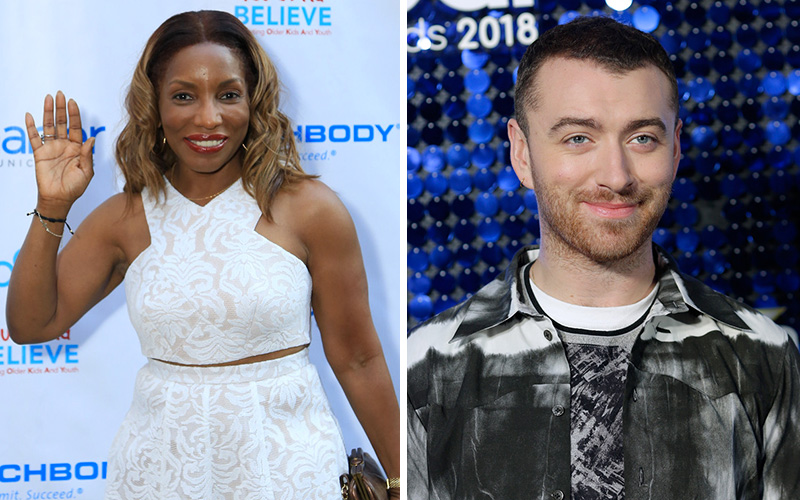 Protip: If you are a somewhat popular singer, it would be in your best interests to never come for a legend like Michael Jackson. Apparently, British singer Sam Smith didn’t get the memo.

While many folks on Twitter told Smith to put some gah damb respeck on the King of Pop’s name, even referencing the fact that his own song from the Bond move sounded like a knockoff of Jackson’s “Earth Song,” there was one person’s response to Smith’s MJ diss that stood out even more.

After the legendary Stephanie Mills caught wind of Smith’s comments about her late friend, she took to social media and dragged him for absolute filth. I mean, she took him to Wakanda, LET HIM HAVE IT, and then shipped his happy azz back to America with new knowledge that he is NOT to ever come for the King in the future.

“Don’t come for MICHAEL JACKSON when you wish you have sold as many records and you wish you were the King of Pop like he was,” she wrote on Instagram. “I’m so tired of you people studying our music, and studying our [artists] and claiming that you don’t like our music. Go sit your 1 HIT WONDER ass down and learn how to finish a tour. When you can sell as many records as the king of Pop, Michael Jackson then maybe you can say something. So I say to you Mr. Smith have several seats and come for me if you want to.”

She said in a separate IG post: “Why would we embrace a man who refers to us as BLACK CUNTS? Yet he won the 2015 BET’s new artist award.”

BAY-BEH!!! Stephanie Mills got all the time today!