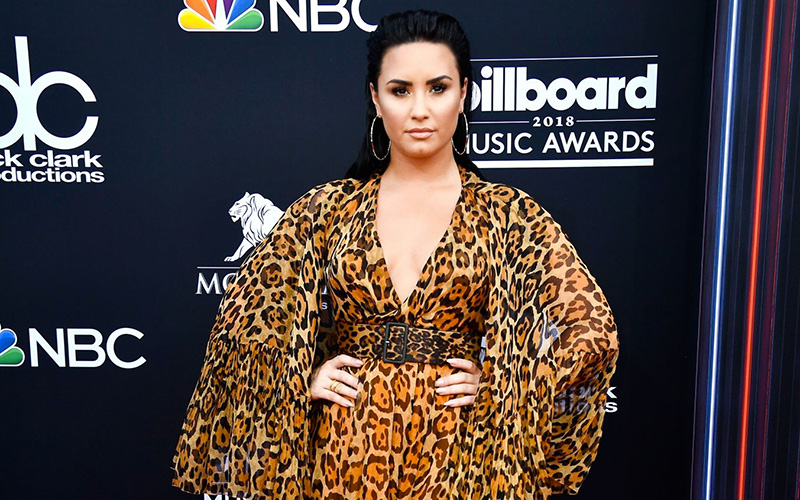 Demi Lovato is reportedly in stable condition after being rushed to a Los Angeles hospital Tuesday (Jul. 24) following an apparent drug overdose.

A rep for the L.A. Fire Department said they “transported a 25-year-old female patient to a local hospital,” while the LAPD confirmed both departments “responded to a medical emergency” in the area of the singer’s home in Hollywood Hills.

The 911 call, obtained by TMZ, revealed the pop star was unconscious upon the arrival of first responders and she was revived with Narcan—an emergency medication used to reverse the effects of a narcotic overdose.

As for what Demi actually overdosed on, there are conflicting reports, with TMZ saying it was heroin and People saying it wasn’t.

Those who follow Demi Lovato know that she has battled addiction, mental illness and eating disorders for years. At one point, she was living in a sober living home after getting released from a treatment center. Back in March, she she had was celebrating six years of sobriety, but in June, she released a song called “Sober,” on which she revealed she had relapsed.

Sources close to Lovato say she’s been struggling with addiction issues privately, even after treatment. “Demi was never really clean and sober from all of her demons,” an insider told People. “She has been fighting depression and anxiety for quite some time — and is still in such a dark place. She was sober for awhile, but not completely sober for six years.”

An close source told People they knew something was wrong with Demi and noticed the signs months ago. “Things have been a total mess for months,” the tipster said. “She and her team severed ties, and they played a large part in getting her sober years ago. She hasn’t been in a good place.”

Another insider also noticed things weren’t going so well for Lovato. “You could tell when Demi was doing well with her sobriety because she wasn’t hanging out at clubs,” the source tells PEOPLE. “She has still very much kept up her work schedule and daily life, but there have definitely been signs that she isn’t doing great with her sobriety.”

Demi is currently on tour and was scheduled to perform a concert in Atlantic City, New Jersey Thursday that has since been canceled, according to Live Nation.